Home Business of Education Gainful Employment Regulations Are Good, if Applied to All Institutions 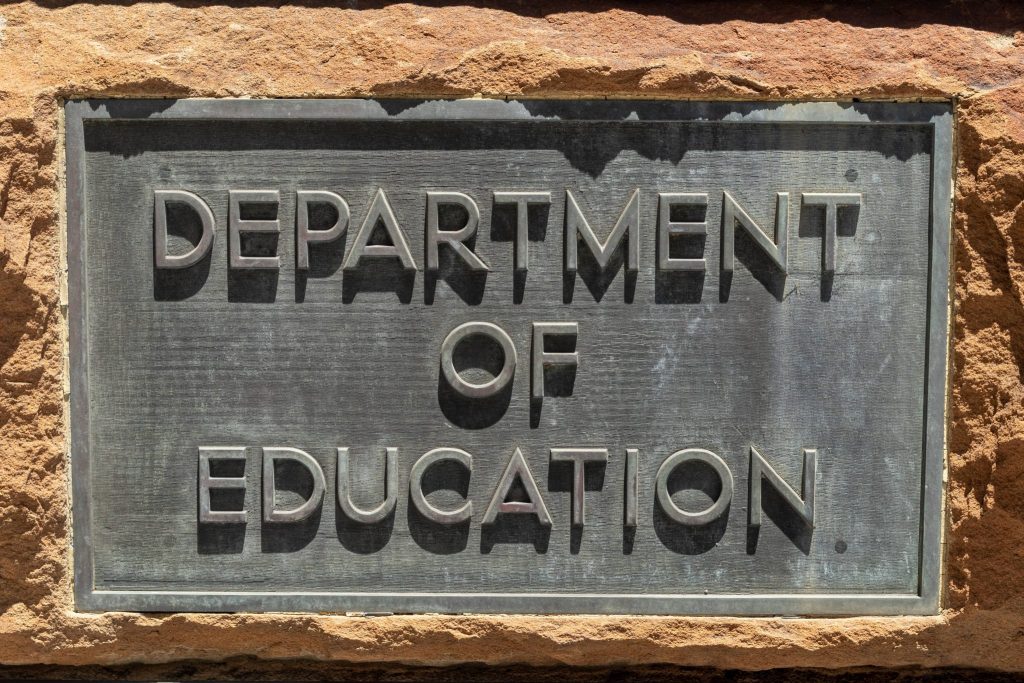 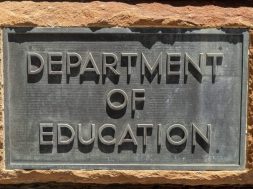 With President-elect Biden’s presumed victory in the 2020 election, articles have increased about some of his first actions in office. Among the actions predicted are the reversals of several Trump administration regulatory activities, including the controversial Gainful Employment regulations.

When the Gainful Employment regulations were first proposed by the Obama administration in 2010, I stated that they might be reasonable if they applied to all institutions of higher education. At the time, a friend of mine in the Department of Education replied that the administration only had the authority to apply the regulations to the for-profit sector. I thought it was a shallow explanation to cover an anti-for-profit agenda.

Implementing Gainful Employment was expensive. Institutions had to submit years of student data to the Department of Education, the Department had to upload it, and institutions and the Department went through a laborious reconciliation process. In addition, disclosures of certain data had to be posted on an institution’s website and updated annually.

The outcomes for our institution, APUS, were great. All of our degrees with enough graduates to be evaluated passed the income to debt repayment ratio. I didn’t expect otherwise, given our mission and commitment to affordability with less than 30 percent of our graduates at that time using federal financial aid loans to complete their degree at APUS. Not all for-profit institutions were in a similar situation, and many of those for-profit institutions with degrees that failed the test eliminated those degrees.

I wasn’t the only person to question why the Department of Education would only apply the Gainful Employment rule to for-profit institutions. Economist Richard Vedder posted in a Forbes article that he was able to use Department of Education data and quickly find three public universities “where fewer than one-third of their students graduate within six years, less than one-third had paid down at least one dollar of their outstanding student debt, and where those attending averaged at least 20% less in annual earnings than what the Census Bureau says is the average of full-time adult high school graduates.

More recently, Andrew Gillen and the Texas Public Policy Foundation developed a tool using data from the Department of Education’s College Scorecard to calculate and analyze Gainful Employment ratios for ALL colleges and universities.

The evidence is clearly present that, regardless of tax status, there are degrees that do not provide the income necessary to repay student loans. Additionally, many have questioned the metrics utilized by the Department of Education to calculate the original Gainful Employment regulations.

In a post from NASPA (Student Affairs Administrators in Higher Education), Teri Lyn Hinds questioned the burden of requiring institutions to provide program-level disclosures, particularly for smaller programs. Additionally, she questioned how to determine the initial cohort given that many students change their major from initial enrollment to final graduation. Lastly, Ms. Hinds wrote that limitations on data availability are only resolved if Congress acts to remove the ban on student-level data collection.

The calls for accountability for all colleges and universities are numerous. This should be no surprise to anyone given the costs and time to complete a college degree. If President-elect Biden follows through on his promise to unify the country, he should bring together a task force that looks at accountability for all entities (colleges and other organizations) that offer certificates and degrees.

He should call for Congress to eliminate the ban on student-level data collection. Modeling proposed metrics across the entire spectrum of higher education could determine which ones are most appropriate. The aggregate benefits of a college degree are evident. The return on investment for some degrees is not so evident and is spread across all sectors of higher education. Let’s not waste time focusing on the agendas of previous administrations and instead focus on meaningful ways to improve outcomes for all students.