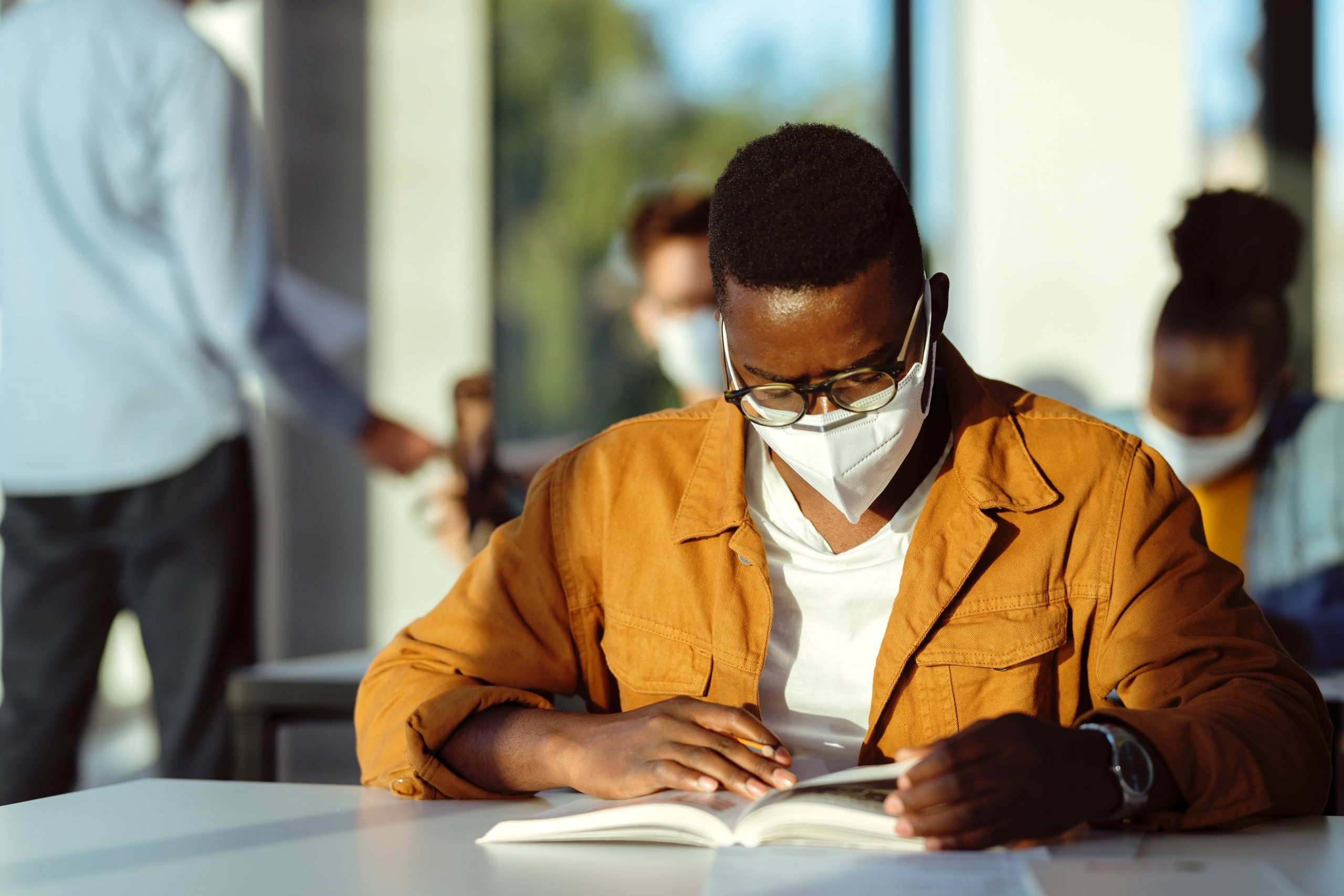 The National Student Clearinghouse (NSC) has provided monthly updates of Fall 2020 college enrollments. The most recent update reports enrollment as of October 22 and the percentage of institutions reporting enrollment data has increased from 54 percent to 76 percent.

Inside Higher Education reporter Madeline St. Amour covered the most recent NSC report and added commentary from Robert Shireman and Trace Urdan about the increase in for-profit enrollments.

Mr. Shireman is currently the director of higher education excellence at The Century Foundation and served as the first deputy undersecretary of education in the Obama Administration. Mr. Urdan is a managing director at Tyton Partners and has followed much of the for-profit knowledge services sector over the past 20 years as an equity research analyst.

Mr. Shireman expressed that this might be an indication that people are trying out for-profit colleges before making a larger commitment.

Mr. Urdan disagreed that an increase in for-profit college enrollments is indicative of predatory behavior. He noted that for-profit colleges have stronger online programs than community colleges which put them in a stronger position during the pandemic.

These institutions also serve a larger percentage of part-time students, many of whom are working adults. When many states issued work from home orders, the elimination of commuting and travel time for many working-adult students provided an opportunity for them to find the time to take online courses.

The two largest universities in terms of online learners are Western Governors University and Southern New Hampshire University and both are non-profits. In a December Inside Higher Education article, it was reported that each of these institutions grew by 73 percent over the previous three years. Arizona State University’s online student enrollments grew by 95 percent from 2015-2018. During this same period, for-profit four-year college sector enrollments declined.

It’s clear to me that the pandemic is accelerating a change in higher education. Unless the Biden administration provides a huge financial bailout, there will be closures and mergers of public and private non-profit four-year institutions.

Regardless of tax status, the largest online institutions are not only savvier at meeting the needs of the part-time working adult student, but they are also savvier at building student engagement and other programs that improve student learning and student retention.

As the parent of two current college students, I understand why the full-time freshman enrollment declined this fall. I also understand why some of their classmates took a leave of absence this fall. If a student expected a campus experience, online can’t replace the social experience that campuses offer (unlike the skeptics, I know that well-designed online courses can duplicate the learning experience for most students).

The greater risk to all institutions that serve a large online student population is that the job market may be notably different post-pandemic than it is now. Institutions should not presume that the popularity of their online degree programs with students today will also mean that they are popular with employers four-to-six years from now. Technology and the pandemic are driving permanent changes in the workplace.

Savvy institutions will recognize these changes and update their programs to position their graduates better for an evolving job market. In the long run, better employment opportunities will drive enrollments.