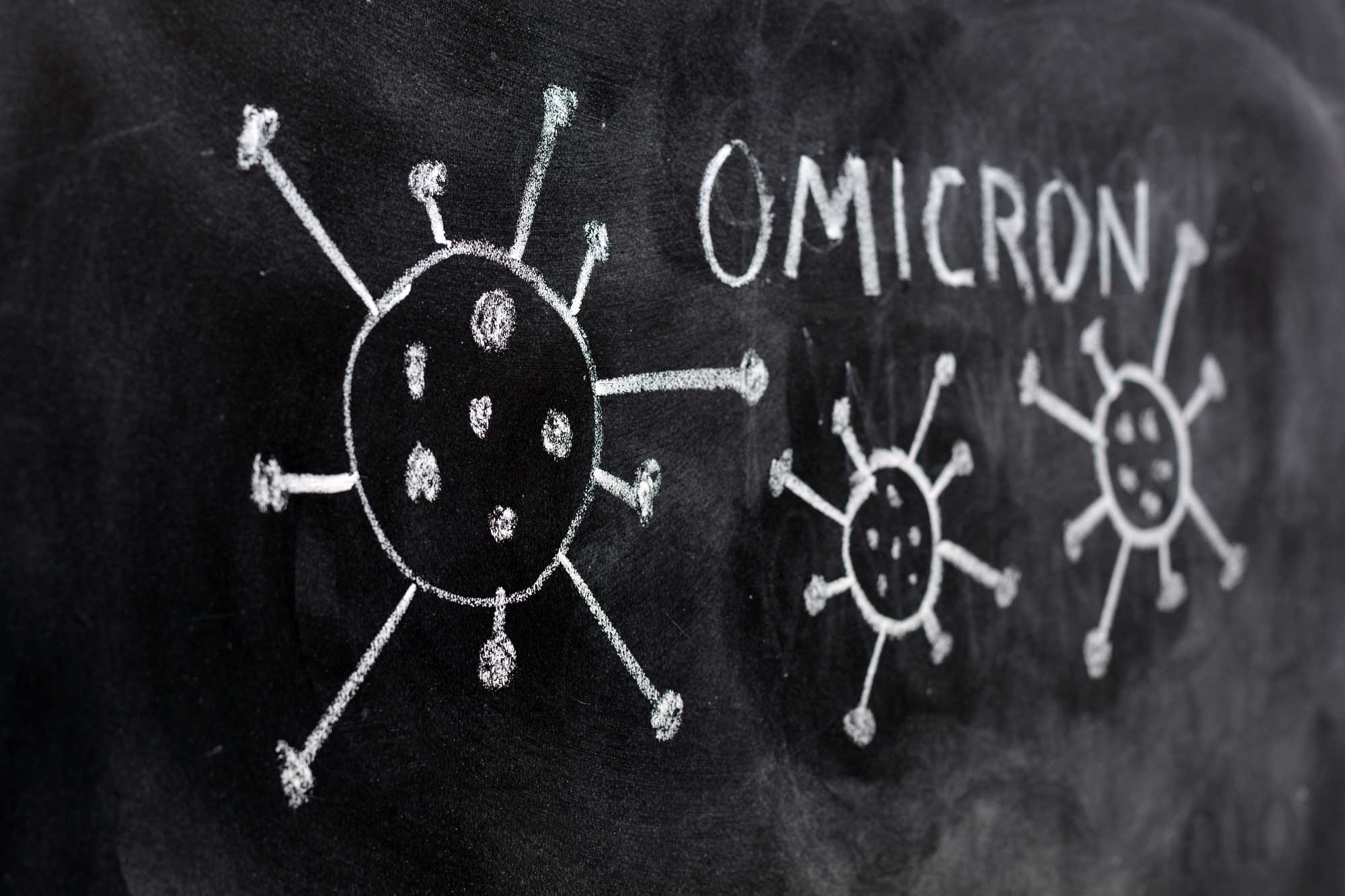 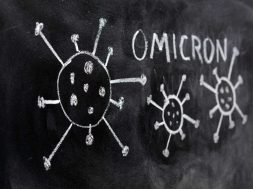 The latest coronavirus-19 variant, Omicron, is inducing whiplash for many Americans read a headline in The Washington Post.

Several prominent colleges have announced spikes in infections since the return of students from the Thanksgiving holiday. In order to reduce the rates of infection, some of these colleges have ended the fall semester early, others have moved final exams online, and Stanford University announced an online start for the first two weeks of the January semester.

Even though 97 percent of Cornell’s students are vaccinated, 900 cases of the omicron variant of the virus were detected over the weekend and announced on Monday.

Researchers from the University of Hong Kong released preliminary data suggesting that the omicron variant multiples 70 times faster than other variants but there is less severe infection in the lungs.

People who have been vaccinated and received the booster shot are not immune from catching the omicron variant, but they are less likely to be hospitalized than those who are not immunized. The Biden administration continues to recommend that everyone get vaccinated and the percentage of the population who have chosen not to be vaccinated continue to stubbornly resist vaccinations.

The Washington Post reports that many businesses and other venues are hesitant to close again even though Broadway shows have announced a temporary closure and colleges are sending students home early.

The recommendations from health experts are not surprising. Get vaccinated, wear a mask whenever you’re indoors with other people, and avoid crowds appear to be the most popular recommendations. Because of the faster infection rate of omicron, healthcare officials warn that hospitals may reach their capacity levels sooner than before.

Speaking from the perspective of someone who has been vaccinated and received the booster shot, I am not concerned about contracting the virus even though I know it’s possible. I have attended weddings, concerts, college and professional football games, college basketball games, and flown on the commercial airlines at least a dozen or more round trips. For at least 75 percent of those events, I have chosen or been required to wear a mask.

I understand why people don’t want to return to the isolation stage that we experienced in the winter and spring of 2020. It’s no fun to limit your visits with friends and relatives. It’s no fun to experience sporting and entertainment events via television instead of in person.

Colleges will reopen in the spring. For many, online classes will return as needed. As a parent of college athletes, I hope their schedules resume after the break.

The coronavirus pandemic has been bad for many reasons beyond the millions of people who have died as a result of being infected. It’s interrupted governmental agencies, businesses, schools, and our daily routines and lives. Hopefully, we’ll work together in order to contain it and minimize its future impact. “Work together,” clearly not a new idea but something that our society finds it difficult to do.

previous UNC System Announcement – Build It and They Will Come?
next Sustainable Development Goals