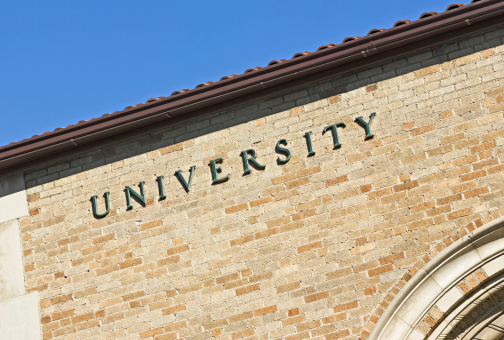 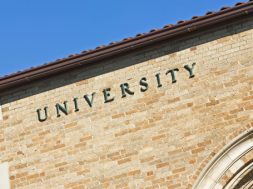 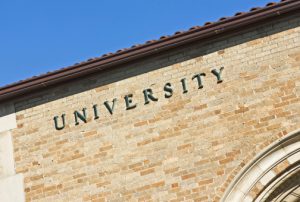 Last week’s announcement that Sweet Briar College would close in August came as a shock to many. Some alumnae have organized a fundraising campaign to keep Sweet Briar alive and others are wondering why a college with an $84 million endowment and 700 students had to close while it still had cash in the bank. The board cited an unsustainable enrollment decline as one of the reasons. Reports indicate that Sweet Briar’s enrollment was slightly fewer than 700 students but that its discount rate (the percentage of tuition in merit scholarships used to attract students) had climbed from 49 percent in 2009 to 62 percent in 2013.

The timing of this announcement was no accident. Given declining enrollments and increasing discount rates, the board was likely monitoring the number of applicants for the fall and opted to close when February numbers did not meet a specific target. Tuition discounts have been attractive to institutions seeking to improve the quality of their student body by offering merit scholarships to students with credentials they might not normally attract. Unfortunately, what started out as a good idea can get carried to the extreme when institutions compete for the same students and the average discount rate for private colleges has exceeded 40 percent for years.

College Navigator data for Sweet Briar indicates that 174 of the 176 freshmen matriculating in 2012-2013 received aid (99 percent) with an average award of $20,914. This data compares unfavorably to 78 percent of all undergraduates who received an average award of $20,048 that year. In addition, Sweet Briar accepted 84 percent of all applicants that year and only 26 percent enrolled. A decline in full-pay students with an increase in the average award meant that there was less cash from tuition to cover expenses. Assuming that trend continued or worsened the past two academic years (College Navigator data is two years behind), you can understand why the board said the situation was unsustainable.

The announcement and subsequent articles don’t yet report what options the board considered (going coed from single-sex, adding graduate or online programs, etc.). However, the outcome indicates that they thought all of those changes were not viable. I am an alumnus of a K-12 private school that changed from a boy’s military school with a majority boarding population to a coed prep school with less than 10 percent boarders. Those changes (military-to-civilian, single-sex to coed, seven-to five-day boarding) occurred over several years and were extremely difficult for the board to make given the institution’s century of tradition and alumni base. Today, the institution is thriving with an enrollment nearly double that from its last days as a single-sex boarding school.

By not making major changes such as going co-ed or adding graduate programs, the Sweet Briar board must have concluded that substantive change was impossible and opted for closure. Sweet Briar’s outcome is a good example for boards of other institutions with similar challenges. Change is hard, but if needed, change before it’s too late.