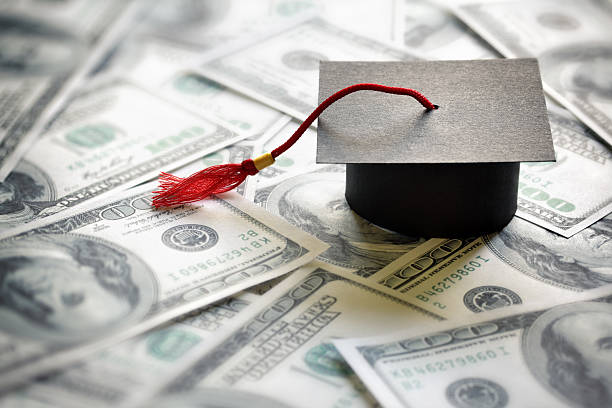 In an article titled NYU Is Top-Ranked – In Loans That Alumni and Parents Struggle to Pay, Wall Street Journal reporters Melissa Korn and Andrea Fuller open with a story about an NYU public health school graduate who borrowed $131,000 and sold her biological eggs to a fertility clinic for $50,000 to cover her tuition and expenses. Two years later, the graduate has not obtained a full-time job in her field and is working freelance for non-profits earning about $1,500 per month.

Ms. Korn and Ms. Fuller point out that the debt burden among NYU graduates stems from the federal PLUS loan programs that many private universities point their students and families toward in order to cover the gap between meager scholarships and high tuition. According to the reporters, NYU parents and grad students borrowed $3.4 billion in federal PLUS loans over the past 10 years, more than any university in the U.S.

The other NYU financial aid facts revealed by Ms. Korn and Ms. Fuller are not good and include:

An NYU spokesperson said that these numbers do not reflect progress made since a new president took the helm in 2016 and emphasized affordability. One example of changes provided is that NYU increased its financial aid budget and is covering full financial need for the 2021-22 first year undergraduate class, lowering the amount of borrowing for them and their parents.

An explanation provided by NYU why it receives so much PLUS money is because its enrollment of 52,000 is among the largest in the country. That increase in enrollment of non-scholarship receiving students at a high tuition institution means that the students and their parents are forced to borrow money, a different outcome than if they attended a public institution or an elite institution that funded 100 percent of financial need.

Ms. Korn and Ms. Fuller cite another recently published WSJ article titled Why Washington Won’t Fix Student Debt Plans That Overload Families. The article specifically addresses the federal PLUS programs and the reasons why Congress has not capped them or eliminated them.

I recommend reading the article written by Rebecca Ballhaus and Andrea Fuller because it’s clear to me that institutions are the priority for these programs and their backers in Congress and not students and their parents (note: Ms. Ballhaus and Ms. Fuller agree). Not only are PLUS loans the fastest growing portion of student loans but they carry the highest interest rates at 6.28 percent for new loans this year.

Ms. Ballhaus and Ms. Fuller include a statement from Congresswoman Virginia Foxx who wrote that letting graduate students borrow uncapped amounts gives universities no incentive to keep tuition reasonable while sending students into debt. I agree with Ms. Foxx.

If Congress won’t change or eliminate the federal PLUS loan programs, I recommend that students applying to schools that embrace federal PLUS loans include an affordable public or private university in their list. It’s disgraceful that a program designed to assist middle class and wealthy parents from having to liquidate their assets is now being utilized to cover tuition for low-income students.

With awareness generated by the Wall Street Journal and the College Scorecard, parents and students should choose institutions whose tuition and related expenses for specific degree programs closely align to the career envisioned. Since Parent PLUS loans are not included in their reporting, I recommend that the College Scorecard include a disclosure of the median amount of Parent PLUS loans issued to students attending colleges in order to provide more transparency. It’s time to break the cartel.

previous Educational Accountability: Using Practitioners’ Expertise
next The Signs Are All Around Us