Home Business of Education B-Schools – Ready for a Revolution? 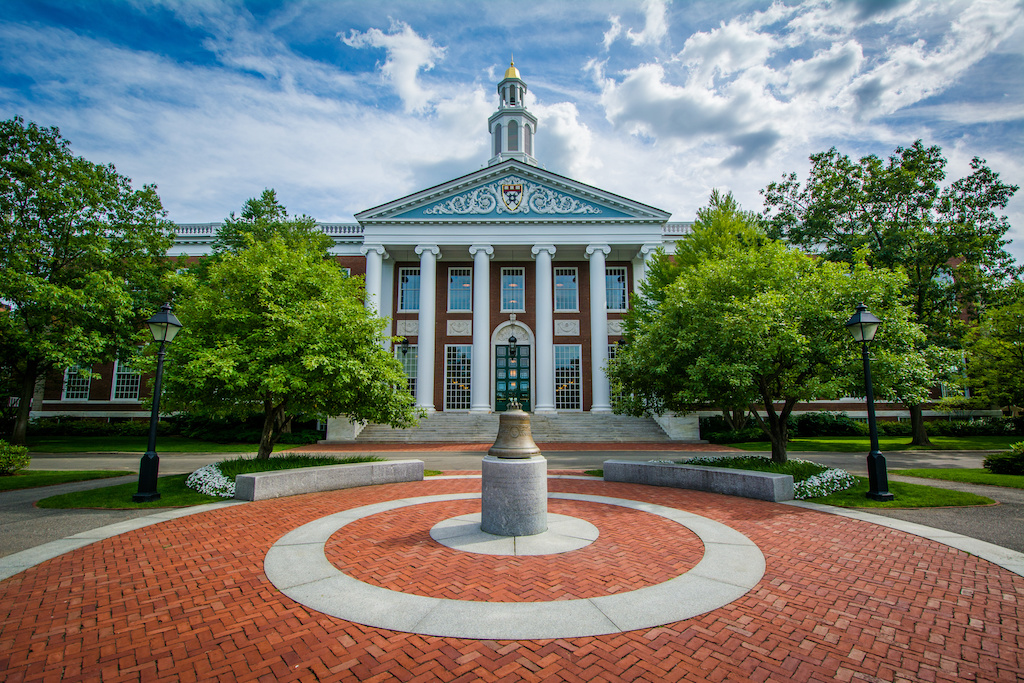 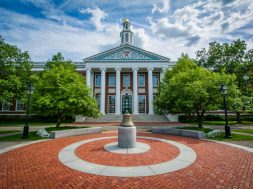 Thanksgiving vacation provided me with some time to catch up on reading. I’ve significantly reduced magazine subscriptions due to their digital availability, but one I continue to receive in print is The Economist. In its November 2, 2019, issue, the magazine wrote about business schools in the U.S. and the market forces forcing them to change. The article begins with a quote from Salesforce CEO Marc Benioff that American management education programs students to favor profit over the public good, which is not in sync with “the new capitalism.” Conversations with the B-School deans from Duke, Harvard, and Stanford indicate an agreement that these conversations are desired by incoming students and that they are appropriate.

B-School enrollments are declining across the U.S., impacting full-time, two-year MBA programs the most with 75% of schools reporting a decline last year. A few reasons cited for this disruption are: the popularity of one-year MBAs in Europe and the fact that they enable faster completion at less cost; soaring tuition in the U.S. where a two-year MBA at an elite school costs approximately $200,000 including the cost of living; and the opportunity cost of leaving a paying job for two years in a tight labor market. If there is a silver lining, it’s that the top traditional employers of graduating MBAs (investment banks and consulting firms) are still hiring graduates.

Nonetheless, most MBA programs are vulnerable to competition, particularly in online education. Boston University’s Questrom School of Business has partnered with EdX to offer a fully-online MBA for $24,000 which is approximately one-third the cost of its full-time, residential program. The Sloan School at MIT, in addition, bundles online “Micro Master’s” courses transferrable into the MBA program if the student is accepted.

According to The Economist, employers are seeking MBA grads with technical skills. Columbia has responded in kind by adding courses on data, analytics and programming to its curriculum. Elsewhere, students have driven enrollments in coding classes. Harvard’s B-School Dean Nitin Nohria predicts an expansion for those who can unbundle higher education and “separate knowing, doing and being.” Later, he predicts that businesses successful at the unbundling will partner with “bundlers like HBS.”

As a graduate of a full-time, two-year MBA program, I’ve observed other changes as well. As the number of students interested in a full-time, two-year program has declined, many schools have added master’s degrees catering to employers and the markets they serve. Master’s enrollments in finance, accounting, management, marketing and human resource development have increased and absorbed some or all of the decline in the full-time program depending on the school.

As businesses change, so should the curriculum training graduates to become tomorrow’s leaders. In many cases, competition and technology force changes in business quicker than B- Schools can adapt their curriculum. Business degrees are but one of the professional degrees offered by colleges. In order for them to survive, they have to provide a relevant and marketable education to their graduates. Those who adapt quickest will likely be the most successful over the next decade, and beyond.