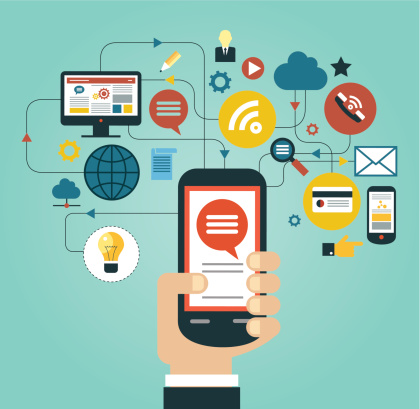 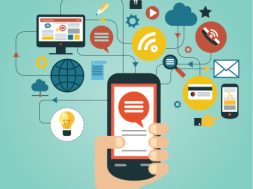 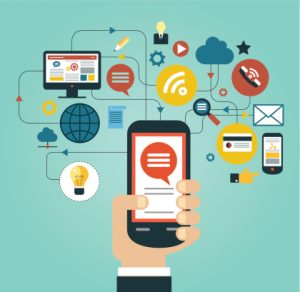 Facebook recently conducted an experiment with approximately 700,000 users by manipulating their newsfeeds and recording the change in their emotions based on the information received. After the research was published, many people were outraged by Facebook’s failure to disclose the experiment and therefore not receiving their users’ agreement to participate.

According to Vindu Goel of the New York Times, most corporations typically conduct experiments like this in order to make product adjustments, but the results are not published. However, in this particular case, Facebook researchers collaborated with Cornell University professor Jeffrey T. Hancock and published the results. Had the research been sponsored by his university, Dr. Hancock would had to have followed institutional research guidelines governed by an institutional review board. The federal research guidelines are specific about providing subjects with information about the experiment and the need for prior consent from all participants if the research is going to be published externally.

In the fallout from the Facebook experiment, Professor Hancock stated that he intends to collaborate with other academic and corporate researchers—as well as government agencies like the National Science Foundation—to develop ethical guidelines for future research involving corporate data. According to Mr. Goel, the numerous users that Facebook and other corporations can access remain tempting targets for academic research. Unanswered questions include when is it appropriate to ask for user consent to experiments like Facebook’s or how transparent companies should be in disclosing the potential usage of personal information.

Social science researchers interviewed by Mr. Goel indicate that government regulations never anticipated the large-scale data collection possible through the Internet and technology-enabled companies. Dr. Mary L. Gray, a researcher at Microsoft and associate professor at Indiana University, offers this simple guideline for researchers: “If you’re afraid to ask your subjects for permission to conduct your research, there’s probably a deeper ethical issue that must be considered.”

Researchers will host conferences on ethics this fall at Stanford and M.I.T, where the Facebook experiment will likely be a case study. In a world where data collection is increasing exponentially each year, researchers need to agree on best practices for communicating with, and receiving consent from, subjects. There’s a big difference between projects that collect data during the normal process of activities or commerce versus manipulating it to change normal participant outcomes.

I believe that these discussions will help better define ethical parameters going forward.   It will be interesting to see if the conclusions drive the research toward the much more regulated federal academic guidelines or remain without consensus on the level of disclosure and consent.