Home AI AI and the Productivity J-Curve – Will We See the Same in Education? 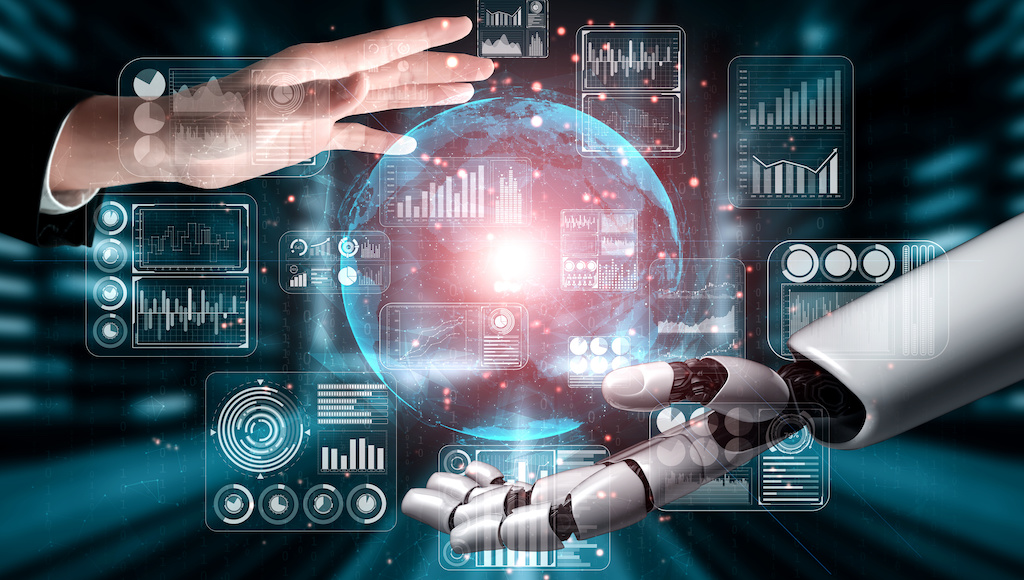 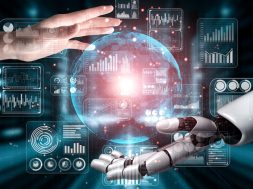 In a recently published article in The Wall Street Journal, reporter Angus Loten writes about the pandemic-induced acceleration of artificial intelligence (AI) implementations by businesses, with some industries pulling ahead of others.

According to a recent presentation by Erik Brynjolfsson, director of the Stanford Digital Economy Lab, new technologies like AI with the potential to transform entire business models can take decades before changes yield real-world results.

Mr. Brynjolfsson further stated that “we’re having a few superstars doing really well, but the whole reason that it takes so long in the first place is that it’s not that easy.” As companies deploy AI in their daily operations, a productivity J-curve is likely to slow productivity increases at first and accelerate productivity later after the complementary processes are modified and/or developed.

The adoption of AI was pushed during the pandemic as companies utilized digital tools to try to dampen the economic impact of the crisis. Routine tasks were automated, and efficiencies were targeted through the use of sophisticated AI analytics tools.

According to Professor Scott Galloway in his book Post Corona, the pandemic accelerated the online adoption curve in some businesses by at least a decade. Mr. Brynjolfsson confirmed this fact by stating that companies in data-rich markets — like the financial services sector — have an advantage over industries like construction, which lack the data needed to train algorithms to provide business insights.

Mr. Loten cites two recent papers that report the increase of adoption of AI by businesses. A November 2020 McKinsey paper, “The state of AI in 2020,” surveyed 2,300 global companies about their use of AI. Nearly half indicated that they had adopted AI in at least one business function. More than two-thirds of respondents who reported adopting AI indicated that its adoption increased revenue.

The other source cited, IT consulting firm Gartner, projected that the accelerated IT spending in 2020 due to the pandemic would continue with a 6.2 percent increase in 2021.

Mr. Brynjolfsson added that “it’s not enough to have great technology.” Companies will also need to reconfigure hiring strategies and internal training programs based on AI implementation.

This article is aligned with two recent posts of mine. In “Why Is It So Difficult to Implement Educational Technology?,” I discussed a blog article by Professor Steven Mintz, who pointed out that universities operating wholly online have had to implement and update educational technologies constantly as technologies have evolved over the past three decades. Mr. Mintz listed inadequate training in technology as one of his reasons why educational technology had not lived up to its promise, and I agreed with him. This statement aligns with Mr. Brynjolfsson’s point about hiring.

In “AI: What Will It Mean for American Education Tomorrow?,” I wrote about the need for institutions to change their curriculum to better prepare our students for the workforce of the future.

While Mr. Brynjolfsson is correct about the length of time it takes for transforming technologies to change industries, we are already in the throes of change, thanks to AI. Coursera, arguably the largest education platform for higher education, just went public with a valuation of $5.9 billion.

With its substantial numbers of users (77 million), it’s the perfect place to apply AI for analytics and learning. Since most of its courses are inexpensive, it’s only a matter of time before it becomes a major competitor to many non-selective institutions.

tags: AI AI in education Artificial Intelligence business productivity original
previous Are Expenditures for EdTech in K-12 Education Wasteful?
next Why Don’t More Colleges and Universities Use Their LMS as a True Learning Management System?