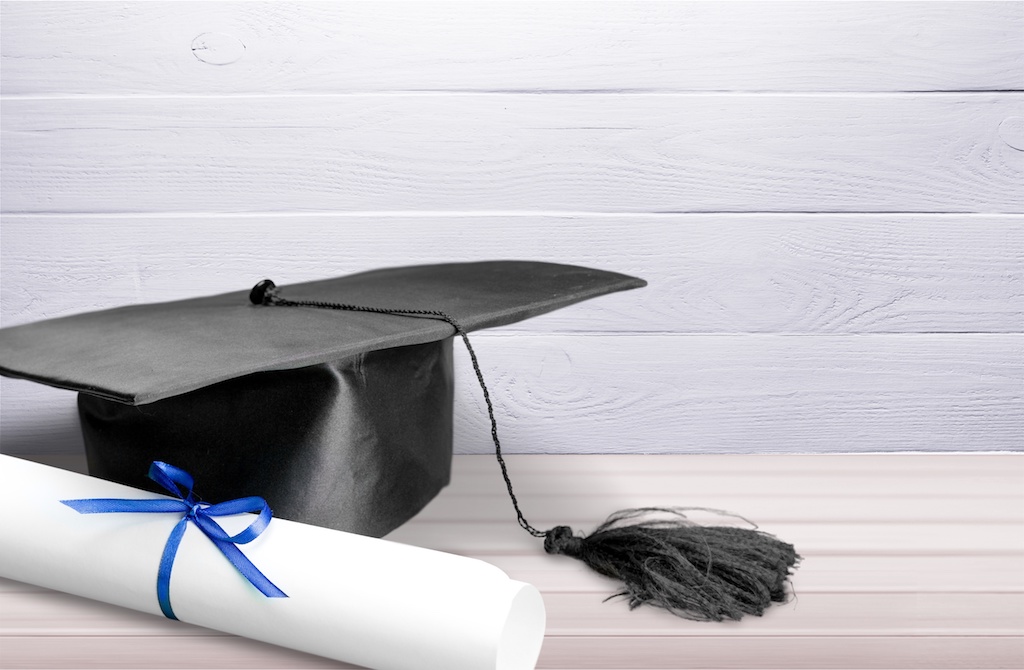 Who Tracks the States’ Support for Higher Education? 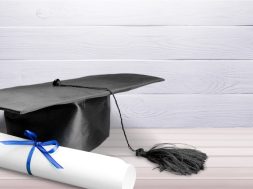 Who Tracks the States’ Support for Higher Education?

In a year when the COVID-19 pandemic attracts much of the attention of the press, the press release about the State Higher Education Finance FY 2019 Report issued by the State Higher Education Executive Officers Association (SHEEO) on May 5, 2020, probably escaped the attention of many in the higher education sector. However, as states address the complexity of balancing the budget in a year when revenues and expenses have been disrupted, it’s worthwhile reviewing the report.

The Report begins on a high note. In 2019, state and local funding for all higher education reached $100 billion for the first time.

In many ways, Fiscal Year 2019 was a good year for public education, with net tuition revenues decreasing for the first time since 2008. However, the primary reason for the decrease was an increase overall in financial aid funding, which is a subtraction from gross tuition revenue.

Perhaps there’s a silver lining in this pandemic in that states and their institutions will look at the power of scale when operating online. It may be one of the few ways to lower costs in the long run.