Home Accountability What Colleges and Universities Will Thrive, Survive, Struggle, or Perish? 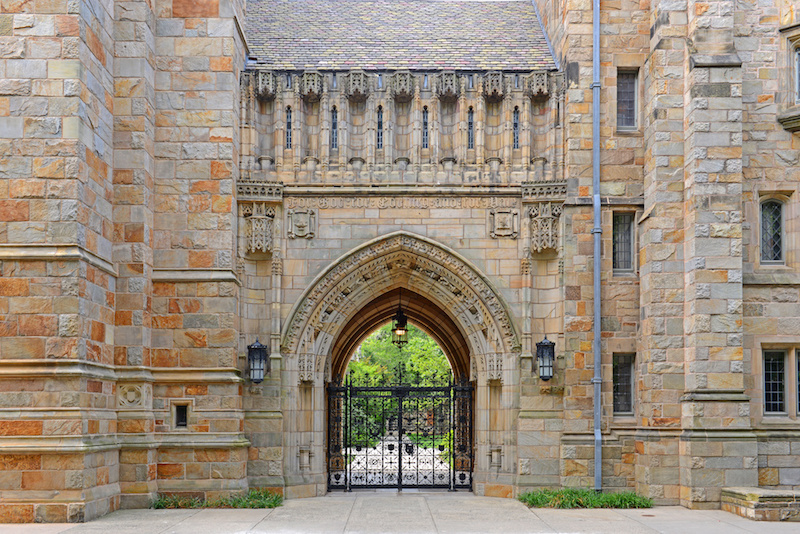 What Colleges and Universities Will Thrive, Survive, Struggle, or Perish? 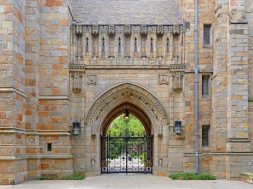 What Colleges and Universities Will Thrive, Survive, Struggle, or Perish?

There is no shortage of people who are forecasting the demise of some colleges and universities over the next few years. For example, in a blog article I wrote earlier this year, I reviewed The College Stress Test, a book written by Bob Zemsky, Susan Shaman, and Susan Campbell Baldridge. Based on their pre-COVID-19 analysis of institutional enrollment and financial data submitted to the Department of Education’s Integrated Post-Secondary Education Data System (IPEDS), they predicted that 10 percent of all colleges and universities are in danger of closing over the next few years.

In a subsequent interview with David Wescott of The Chronicle of Higher Education, Dr. Zemsky stated that if the pandemic closes college campuses for all of the next academic year, at least 20 percent of all colleges will be really terrified about their prospects for surviving. Edmit, an advising company, developed a financial model that considered 235 institutions a high risk to close over the next six years.

Post-COVID-19, Edmit increased that count to 345. In a May 7 blog article, I predicted that dozens of colleges would go under if they could not reopen their campuses in the fall.

The latest person to attempt to build a model to determine which institutions are at risk of closing is Professor Scott Galloway of New York University. In a blog article titled “USS University,” Galloway writes that in-person college classes should be minimal this fall.

With more than half (56%) of colleges and universities planning to offer in-person classes, he believes hundreds of them will perish if they are ordered to close their campuses once more. Galloway explains that the ugly truth of why so many college presidents have decided to reopen their campuses is because they believe they have no choice. Universities that have announced they will hold most or all of their classes online can afford to do so.

Professor Galloway and his colleagues created a worksheet designed to examine the “immunities and comorbidities” of 432 universities included in US News and World Report’s Top National College Rankings. The spreadsheet uses data from IPEDS, US News and World Report, Google Keyword Planner, Niche.com’s Student Life Scores, and the Georgetown Center on Education & the Workforce’s college return on investment (ROI) calculations. (I wrote about the ROI rankings twice in mid-November on November 18 and November 19.)

Galloway writes that the dataset is neither peer-reviewed or final, but it is a working document seeking to analyze and understand the U.S. college landscape. After the researchers downloaded the data from its specified source and weighted it, each university was plotted across two axes.

Dr. Galloway and his colleagues have made the spreadsheet accessible through Google Docs. The Google Docs spreadsheet was not accessible for a few filters that I wanted to run, either because permissions have not been granted to the public or because of high traffic in the document.

I decided to create my own spreadsheet of all the schools listed in the Perish category and reverse-engineer the calculations. I am in the process of writing a follow-up article that examines the analysis.

However, I think it’s important to point out that there are approximately 4,500 colleges and universities that submit their annual reports to the U.S. Department of Education. Having a ratings system based on the evaluation of 432 educational institutions may or may not be representative of the broader group. It may also distort the ratings for some of these ranked universities, since half of them will be in the bottom half of the dataset.

At the end of his article introducing the dataset, Professor Galloway advises colleges and universities to explore all options for cutting costs and prices, instead of being in denial, as denial is more expensive than facing reality. He further states that colleges should not waste this crisis and should demand that their organization become facile with big and small tech to dramatically increase enrollments while lowering costs.

Conceptually, I agree with his advice. Practically, I doubt that many universities will be able to increase enrollments while lowering costs, particularly in an environment where the COVID-19 virus continues to be a threat to our economy and previous way of life. There’s too much uncertainty, too much of a decline in personal income and state and federal tax receipts, and too many institutions dealing with declines in revenues to figure out how to spend additional funds on technology and recruiting students.

Kudos to Dr. Galloway and his colleagues for developing another way of looking at which institutions may be at risk during this period of revenue disruption! Institutions in the “Perish” category may be the last to decide to convert fall classes to online.

As Professor Galloway states in the beginning of his article, presidents are holding to a fall back-to-campus schedule because those institutions feel that “they have no choice” if they are to survive financially. If COVID-19 prevents students from attending in-person classes and living in dorms, the question begets: how many colleges and universities will “perish” this year?