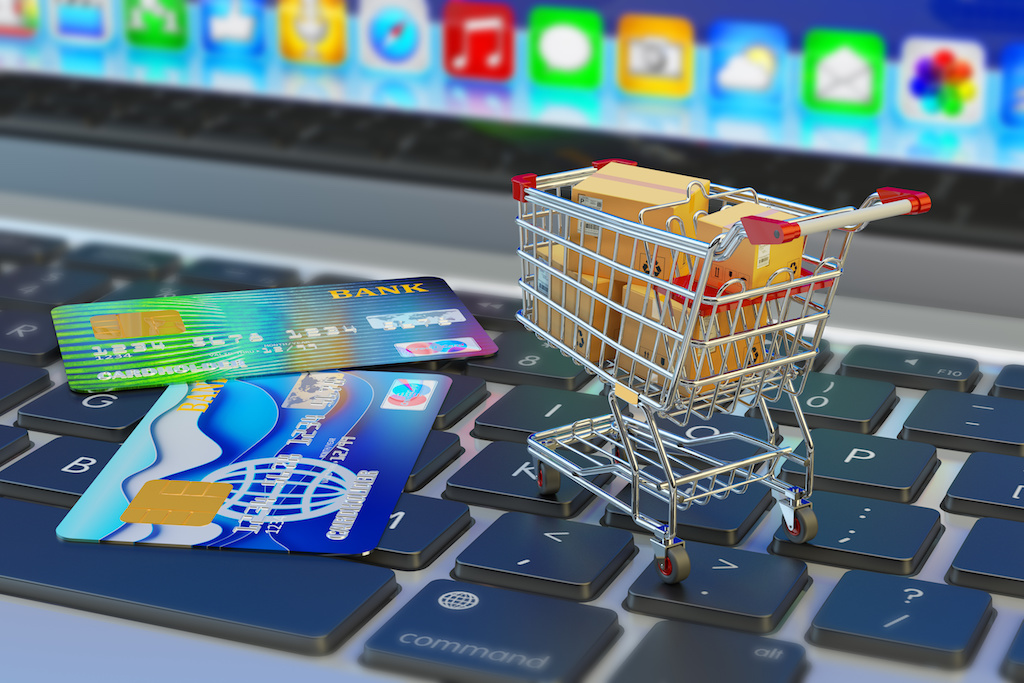 The Wall Street Journal’s Sarah Nassauer recently wrote about Walmart’s strategy to counter the continuing growth of Amazon, reporting that Walmart CEO Doug McMillon has revealed a change in strategy to compete head-to-head with Amazon. Rather than continue to build a separate ecommerce business or other standalone ventures, he said that the new focus will be on operating a web of businesses through existing Walmart supercenters.

Walmart has invested heavily to defend itself against online retailers. Sales from its U.S. stores open for a year or more have risen for 20 straight quarters and during that time, Walmart added online grocery pickup in store parking lots, cleaned up their stores, and further lowered prices. While it lost $2 billion on ecommerce operations last year, more than half of the 40% growth in last year’s ecommerce sales came from online grocery pickup at its supercenters. Its strategy was revamped to use the supercenters as a base for new ventures like fast delivery, health clinics, and other services. One important factor is that 90% of the U.S. population lives within 10 miles of a Walmart supercenter.

Among the other services mentioned by McMillon are technology infrastructure and B2B services, with adding edge computing grids to existing Walmart stores another under consideration. This idea would tap the growing need for data collection from devices like drones, autonomous cars, and other sensors in automobiles and trucks. The difference in time it takes for a sensor to go to the cloud instead of edge computing devices is approximately a quarter to half a second. Processing speed is most important in autonomous vehicles in order to react to unexpected activities in the road. Theoretically, carmakers could contract with Walmart to use their edge network while vehicles are traveling nearby. The rollout of faster 5G wireless networks would allow more edge devices in an area to be connected concurrently. Walmart’s execs have met with telecom execs to discuss installing 5G antennas on the roofs of Walmart supercenters.

Since it serves hundreds of millions of customers, Walmart is working to sell more data from those shopping online or using credit cards to advertisers looking to better target consumer ads. It is also working to expand its ecommerce capacity to make more products available for next-day delivery and to offer warehousing for third-party merchants similar to Amazon services. Walmart believes that one of its strategic advantages over Amazon is that it sources its merchandise directly whereas Amazon relies on outside sellers for most online merchandise.

I like the shift in Walmart’s strategy. McMillon stated that the concept was borrowed from a 1957 sketch on Walt Disney’s strategy for growth at his movie studio. While some studios struggled, Disney grew by adding TV shows, toys, comics, and theme parks, all related to its film-based intellectual properties. In a world where stock prices are often affected by the “where are you with the latest trend” attitude, I commend McMillon’s refocus on supercenters. Walmart is the biggest retailer in the U.S. Their large centers (180,000 square feet) offer 100,000+ unique products in a wide variety of areas, from clothing, electronics, groceries, and pharmacy to furniture, automotive, sporting goods, and music. They are in the process of adding medical clinics and other products.

While some may question Walmart’s strategy given the poor performance of many malls, I would argue that it controls its locations much more tightly and can quickly remove slow-moving products in favor of higher-volume ones. Building a retail footprint like this is expensive and takes many years. Why not leverage this strategy with a first-to-market advantage over competitors?

When I look at this shift, I think of the demand for increasing employees in areas like IT infrastructure, data analytics, transportation and logistics, merchandising, and healthcare. Once again, while some employees may be reduced through automation like self-checkout terminals, those committed to lifelong learning and able to improve their knowledge and upskills will ultimately benefit.

tags: Amazon ecommerce trends retail industry technology Walmart
previous The Age of Drones – Will It Be Weighed Down or Buoyed by Regulation?
next Artificial Intelligence Is Everywhere – Will You Be Prepared? 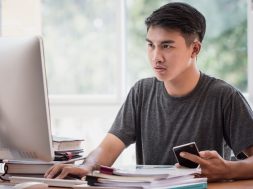 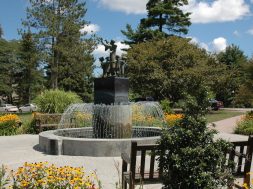 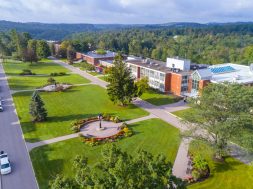