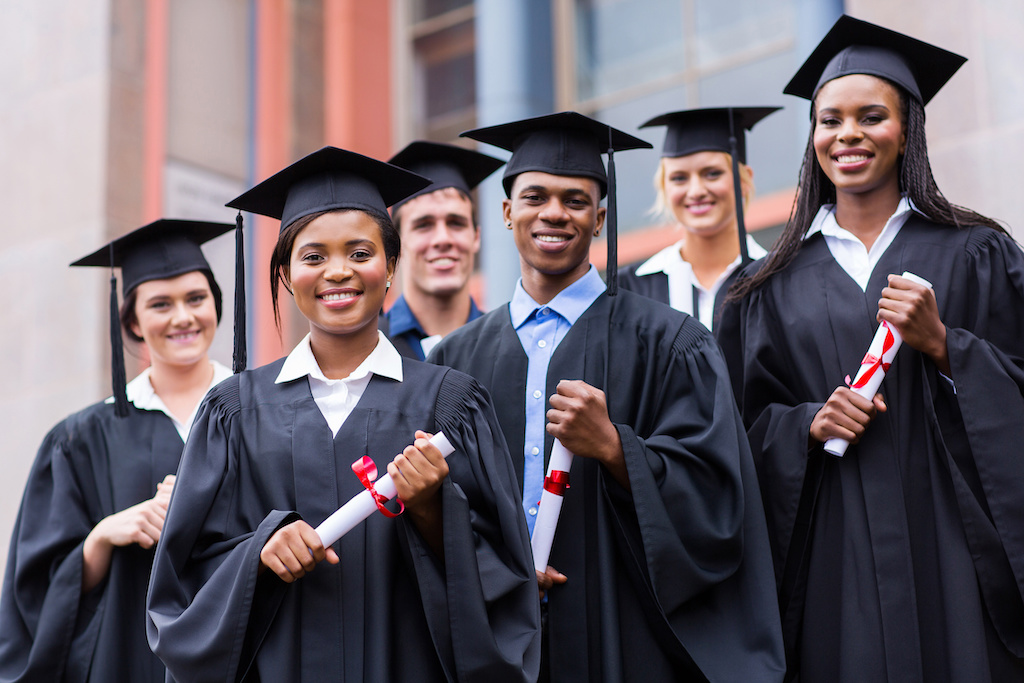 Do We Value the Education or the Credential in Higher Ed?

Do We Value the Education or the Credential in Higher Ed?

Last week, Forbes contributor and President of Kaplan University Partners, Brandon Busteed, published an article with the title “We Don’t Value Education. We Value the Credential.” At the core of Mr. Busteed’s argument is his premise that colleges and universities only recognize learning that comes in the form of degrees – two-year, four-year, and post-graduate.

Students who complete one year of college — or even two or three years — are not recognized or credentialed for their progress. He further writes that many colleges express the value of lifelong education, yet there isn’t much that formally structures alumni lifelong learning for these institutions.

Mr. Busteed cites the decades-long programs to improve college attainment by setting national and state degree completion goals as well-intended, but they have led to a devaluation of vocational training. He asks if these college completion campaigns have truly encouraged a spirit of learning among Americans or have we created the perception that a degree is the only acceptable form of education?

Mr. Busteed cites a statistic provided by Michael Sandel in his book, The Tyranny of Merit, that the federal government spent $162 billion supporting degree-based college education in 2014-15. The Department of Education spent only $1.1 billion on career and technical education.

In many cases, admissions officers are not familiar enough with specific policies to assist prospective students. At American Public University System (APUS), we have recognized and accepted prior learning credit for years. It requires a lot of work to establish and maintain a process to recognize and accept prior learning.

Mr. Busteed includes the often-cited statistic that 36 million adults in the U.S. have some college but no degree, and 3.6 million (10 percent) have at least two years of college credit. He asks why colleges won’t recognize students for their partial completion.

I agree with the premise of Mr. Busteed’s article. U.S. colleges and universities and employers place too much emphasis on degrees. I like his recommendation that colleges recognize partial completions with transcripts noting the level of credits completed.

Given the declining numbers of college students, the market may force many institutions to widen their recognition of prior learning credit. Institutions may do well to heed Mr. Busteed’s last sentence: “Business as usual is not one of them.”

The years of increasing numbers of students enrolling in college and a willingness of students and their families to absorb tuition increases above the CPI rate of inflation are long gone. Those institutions that thrive will be those that recognize education from many sources outside of college.