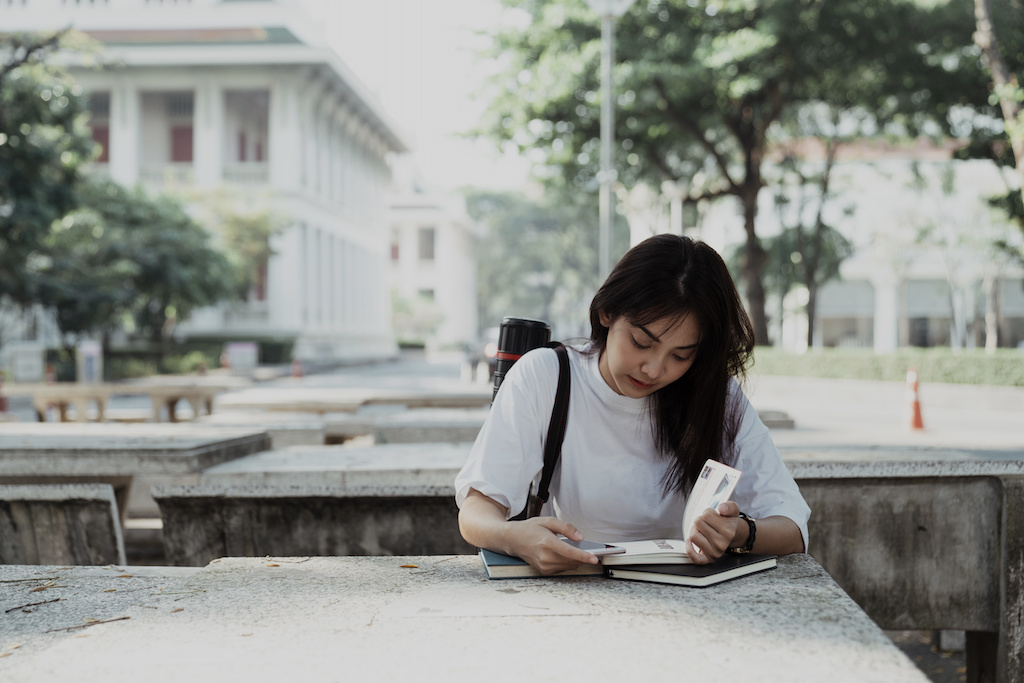 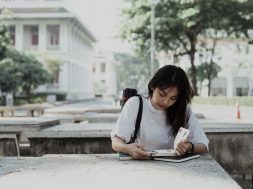 The editor and co-founder of Inside Higher Ed, Doug Lederman, published an article Monday morning about the pathways of transfer for students from two-year to four-year colleges. Acknowledging that student transfers have been historically harder than they should be, Mr. Lederman states that the incentives for institutions to smooth out the process are now greater than they have ever been before.

Inside Higher Ed teamed up with Hanover Research to survey higher ed administrators who are involved with transfer policies or practices at two- and four-year colleges. The analysis included responses from 143 administrators, 16 percent (23) of whom represented two-year public institutions.

When the survey asked respondents to “rate the degree to which [your institution is/four-year institutions are] effective at managing the following aspects of the student transfer process,” working with transfer students to approve academic credits that apply to a major (61 percent/51 percent – 13 percent), providing sufficient academic support to transfer students who enroll (55 percent/45 percent – 4 percent), and advising prospective transfer students on their academic options (51 percent/38 percent – 9 percent) were the responses that varied the most between private/public four-year administrators and two-year administrators.

Despite the low transfer rates, approximately 75 percent of the administrators responding agreed that students who transfer from one institution to another perform as well as or better at the receiving institution than do students who began at that institution.

Given the response to the survey question above, it’s a bit surprising that there continue to be so many barriers to transfer from one college to another. Some states have mandated that their public two-year and four-year institutions align their curriculums in order to facilitate the recognition of 60 credit hours for a graduate of a two-year college transferring to a four-year college.

Despite these partnerships, Lederman reports that more than 40 percent of students who seek to transfer credits from one college to another lose a meaningful proportion of those credits, and 15 percent are unable to transfer any credits at all. Given some of the other responses, it’s clear that there is more work to be completed on the policy, process, and communications related to transfer credit.

I’ve observed the tenuous relationship between two-year and four-year institutions for years. Community colleges enrolled 35 percent (5.7 million) of all undergraduate students in the fall of 2018.

At the same time, only one in six (16.7 percent) of the 80 percent of community college students who state that they intend to earn a bachelor’s degree do so in six years. That’s too large of a population to ignore, particularly now during an overall decline in enrollment.

The processes and policies are not rocket science; they’ve been around for years. Hopefully, four-year administrators will take notice of these survey disparities and find ways to improve the policies, processes, and communities, so that more of our community college students can graduate on time with a four-year degree without losing credits for work already completed.