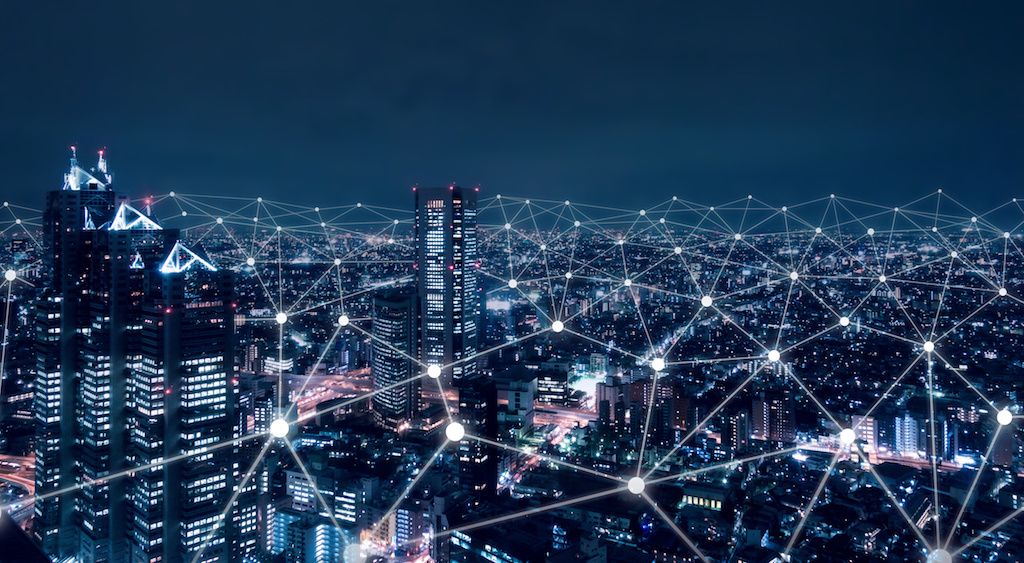 Technology Advances or Declines – It May Depend on Where You Live

Technology Advances or Declines – It May Depend on Where You Live

An article by Pamela Wood in the Baltimore Sun discusses fifth-generation wireless, or 5G, the latest and perhaps the greatest innovation for wireless devices. The technology will deliver data and video faster to consumers’ phones and also enable broader Internet of Things (IoT) technology usage like smart street lights, self-driving vehicles, etc. Our current cell technology utilizes tall towers located every mile or two in large metropolitan areas and further away in rural ones. The 5G technology will incorporate smaller antennas located much closer together, say every few blocks in a large city.

Cell phone operators are seeking standards that allow them to scalably roll out the new technology. Local governments, in Maryland and elsewhere, are attempting to protect their ability to regulate rights of way along streets and to charge fees and taxes as with other utilities. To expedite the process, the Federal Communications Commission (FCC) ordered that cities and counties approve applications within 90 days and cap associated fees. According to the Sun, dozens of cities and counties have sued the FCC, but the order stands while the court cases play out. Baltimore began working with cell operators in 2010 and expects that five companies will be installing these new cell facilities in 2020.

While everyone appears to agree that 5G networks will likely drive economic growth, cities and counties have strong opinions about how the new facilities should be permitted and placed. In fact, a bill proposed in Maryland’s General Assembly and supported by wireless companies was shelved by the Chairman of the Economic Matters Committee, who stated that the two sides (operators and cities and counties) were too far apart. According to a spokesperson for the counties, the operators’ bill had a provision that if a county did not approve a permit quickly, it would be automatically approved. She adds that the counties believe that no statewide legislation is needed.

Some jurisdictions in Maryland like Baltimore City and Ocean City have already taken action. The Sun notes that very few cell operators currently offer 5G phones. However, 5G is not a new technology and it’s available in other countries. There are good reasons why we delegate certain rules and regulations to our cities, counties, and states. There are also reasons why we need a more thoughtful and strategic discussion about how to streamline regulations to advance processes and technologies that improve our national competitiveness and standard of living.

It’s clear that wireless operators lack the resources to install 5G everywhere they operate at once. However, those cities and counties that move quickly will probably be among the places to start. Those that move more slowly, in contrast, will receive these services on the back end.  How many times does that need to happen before voters ask why?