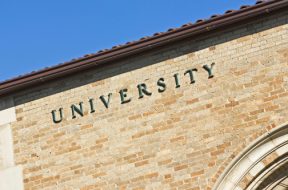 Last week’s announcement that Sweet Briar College would close in August came as a shock to many. Some alumnae have organized a fundraising campaign to keep Sweet Briar alive and others are wondering why a college with an $84 million endowment and 700 students had to close while it still had cash in the bank. The board cited an unsustainable enrollment decline as one of the reasons. 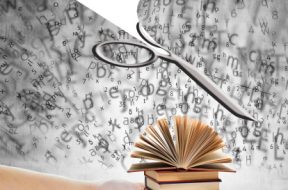