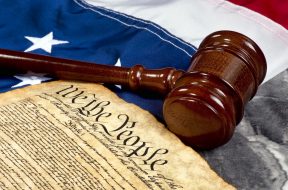 December 17, 2020 Wally Boston
0
During the recent election campaign, I would occasionally see or hear an ad sponsored by The Lincoln Project. I quickly learned that The Lincoln Project was a U.S. political action committee (PAC) formed in late 2019 by a number of Republicans and former Republicans. The PAC’s goal was to prevent the re-election of President Trump and defeat all Republicans in close races running for re-election in the U.S. Senate.
Read more