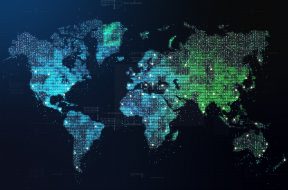 October 5, 2020 Wally Boston
0
In an op-ed in Slate magazine, former Florida governor Jeb Bush argues that it’s time to make a national investment to bring the internet to everyone in America. According to Governor Bush, nearly 21 million Americans had no fixed broadband service in 2019 because they live in rural areas where broadband providers say it’s too expensive to serve. Alternatively, they may not be able to afford it (I would suggest that affordability is an urban issue as well as a rural issue).
Read more