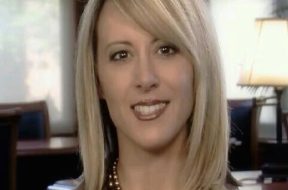 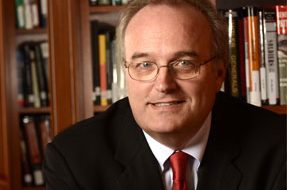 The Future of the Digital University

I recently participated on a panel at the University of Pennsylvania’s Future of Higher Education conference. The text below is excerpted from my prepared remarks. 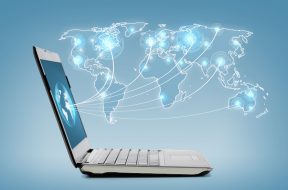