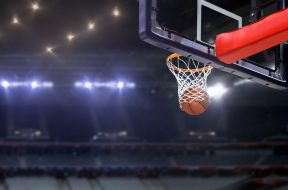 June 25, 2020 Wally Boston
0
The National Collegiate Athletic Association (NCAA) leadership and institutional members partnered with the Gallup organization to examine the long-term life outcomes of NCAA athletes post-graduation from college. Through the Gallup Alumni Survey, the largest national study of U.S. college graduates, responses from 4,889 student-athletes who graduated from college between 1975 and 2019 were compared to responses from non-athletes.
Read more 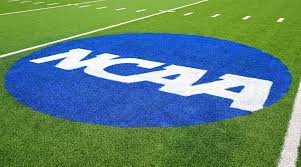 From Thanksgiving to New Years Day and the following weekend, the college football schedule is filled with bowl games.  After the New Year begins, college sports fans can turn their attention to the height of the college basketball season that culminates in the annual March Madness NCAA Division I tournament.  College athletics is big business although perhaps only ten to twenty Division I programs make money each year.

An act of Congress in 1894 made the first Monday in September a federal holiday, Labor Day, in celebration of the American worker.  The genesis of the holiday was a march on City Hall in New York City on September 5, 1882, by 10,000 workers who wanted to call attention to the issues of work conditions in America.