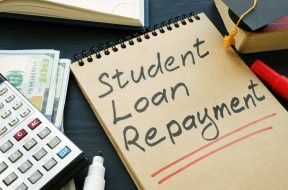 Incurring Debt for Master’s Degrees – Where Is It Working?

July 19, 2021 Wally Boston
1
On July 8, the Wall Street Journal (WSJ) published Melissa Korn’s and Andrea Fuller’s article, “Financially Hobbled for ‘Life’: The Elite Master’s Degrees That Don’t Pay Off.” The article opened with the example of recent film program graduates of Columbia University who took out federal loans and had a median debt of $181,000. If the debt load incurred for their degrees wasn’t bad enough, Ms. Korn and Ms. Fuller reported that two years after graduation, half of those student loan borrower graduates were making less than $30,000 a year.
Read more