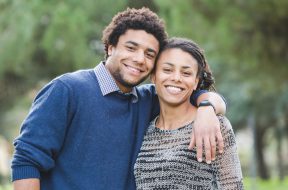 September 3, 2021 Wally Boston
0
In an August 30, 2021, Wall Street Journal opinion piece, Aaron Klein writes that America’s public universities have been engaged in a “student swap.” More specifically, the highest rated public universities in each state (also known as flagship universities) have increased their enrollment of students from other states in terms of percentages and raw numbers, despite their primary mission of providing an education to their respective states’ residents.
Read more