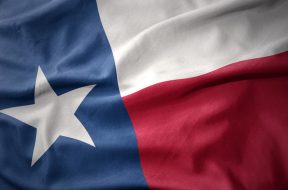 January 18, 2021 Wally Boston
0
In 2036, Texas will celebrate its bicentennial. It’s estimated that Texas will add 10 million people to its current population of 29 million by then. Depending on whether or not California’s population continues to hold firm at 39.6 million or stagnates due to people leaving the state, Texas could be the most populous state in the U.S. in the future.
Read more