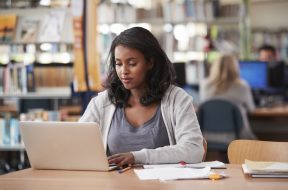 November 22, 2021 Wally Boston
0
A few weeks ago, I wrote a review of "The Great Upheaval." Written by Arthur Levine and Scott Van Pelt, the book provided an excellent explanation why an industry that has not changed for hundreds of years will be forced to transform itself or die.
Read more 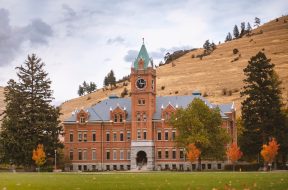 October 6, 2021 Wally Boston
0
I can’t remember how many books and essays I have read over the past two decades that forecasted major changes and disruption to higher education. Some were better than others, but none of them were as notable as Arthur Levine and Scott Van Pelt’s recently published "The Great Upheaval: Higher Education's Past, Present, and Uncertain Future."
Read more 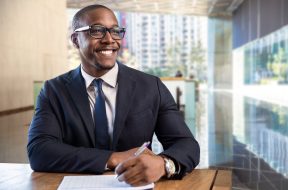 February 8, 2021 Wally Boston
0
I follow Ryan Craig’s blog. I have autographed copies of two of his books, and I even have a nice University Ventures jacket, thanks to being a panelist at one of his annual meetings. Generally, I agree with his posts. “How Digital Credentials Will Diminish Degrees” is the title of this week’s Gap Letter (Volume III, #3) and the subject of a Forbes article by Craig.
Read more 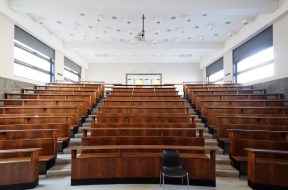 July 17, 2020 Wally Boston
0
In 1997, Forbes Magazine published an article titled "Seeing things as they really are," which was an interview about the future with legendary management professor Dr. Peter F. Drucker. When asked about the future of higher education, Drucker said, "Thirty years from now, the big university campuses will be relics. Universities won't survive. It's as large a change as when we first got the printed book. The college won't survive as a residential institution. Today's buildings are hopelessly unsuited and totally unneeded." Given that his prediction was for 30 years in the future, Dr. Drucker has six more years for something similar to it to occur.
Read more

Earlier this week, the California State University System (CSU) announced an online pilot program with Udacity, a for-profit provider of MOOCs (Massively Open Online Courses).  Udacity will provide a remedial algebra course, a college level algebra course, and a statistics course as part of the pilot that will initially be limited to 300 students at San Jose State University and several local community colleges.

You can’t read a recent issue of The Chronicle of Higher Education or Inside Higher Ed without seeing an article discussing the disruption that technology or MOOCs (Massively Open Online Course) are having or will have on the higher education sector.  Because of the publicity, I receive questions from colleagues at conferences and other events asking me for my opinion about the potential for higher education disruption, the roadmap that it will take, and who will survive.