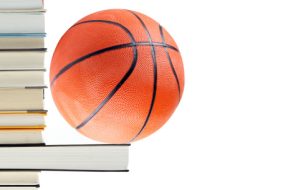 Two weeks ago, I attended the NCAA Final Four basketball tournament in Indianapolis. It was not my first Final Four as I attended previously in 2001 (Minneapolis) and 2010 (Indianapolis). I was able to attend because my undergraduate alma mater, Duke University, qualified and then won its assigned bracket in the South region. As a Duke alum, it was thrilling to watch my team win and to see some old friends I hadn’t seen in a few years.