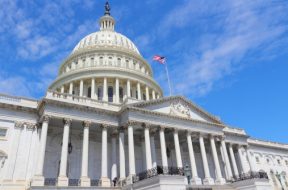 The November 2014 elections gave the Republicans an overwhelming majority in the House and a working (but not filibuster-proof) majority in the Senate. Since then, countless pundits and political observers have speculated on the cause(s) and their implications. I will stipulate that the notion “all politics are local” does not apply when the president is generally unpopular due to issues with his Affordable Care Act initiative, how it became law and was implemented, and how the Democrats managed their related political agenda.