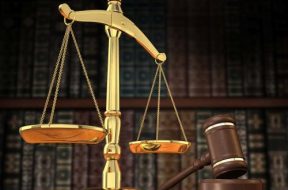 A former University of Virginia associate dean, Nicole Eramo, received a favorable verdict from a federal jury in her defamation lawsuit against Rolling Stone magazine. A 2014 article entitled A Rape on Campus stated that university administrators did little to help women who were sexually assaulted. It was published at a time when colleges around the U.S.