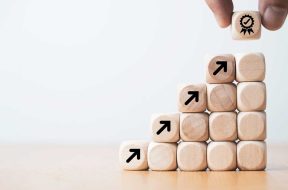 In 2016, the American Public University System (APUS) joined the Credential Transparency Initiative (CTI) and in 2017, APUS became a founding member of the Credential Engine. As APUS president at the time, I was pleased that we participated in this initiative at its inception. Last year, I wrote about Credential Engine’s third report identifying nearly 1 million credentials and approximately 2 trillion dollars spent on training annually in the United States.