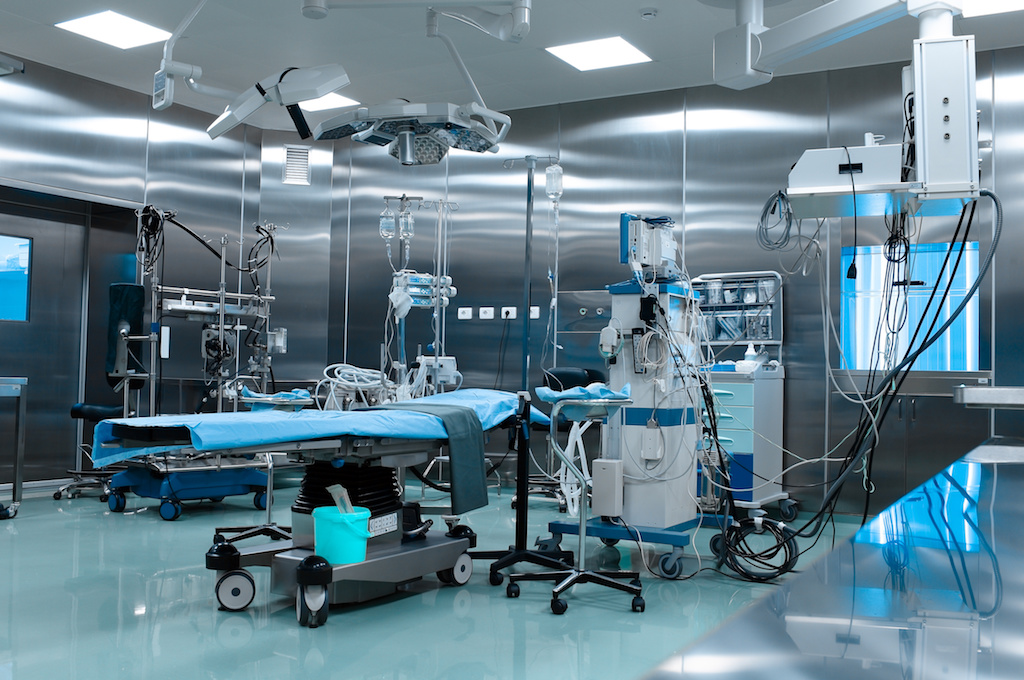 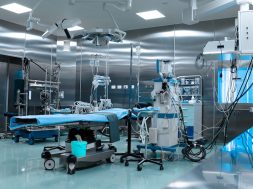 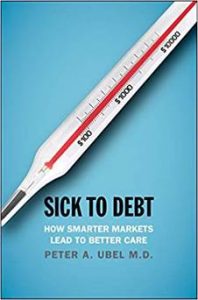 There have been many calls for transparency of costs/prices in healthcare in the United States, as well as proposals for changes in the manner in which healthcare is funded. The most recent major change in our healthcare system was the Affordable Care Act, passed by Congress and signed by President Barack Obama in 2010. The ACA is also known as Obamacare.

Regardless of your support or opposition to the ACA (and there are tens of millions of people on both sides of this politically), the bill was proposed as a means to decrease the number of uninsured people in the U.S. As the theory goes, the more people who have access to healthcare, the lower the cost of healthcare since people won’t wait until they’re really sick to utilize healthcare providers at a greater cost than if they were able to access them on a regular basis through medical insurance.

Peter Ubel, a physician and behavioral scientist at Duke University, authored a book called Sick to Debt: How Smarter Markets Lead to Better Care, that calls for a different path to improve healthcare than the open market vs. “Medicare for All” plans that our polarized politicians support. His reasoning is that neither of these two extreme options are likely to work. He cites from his three decades of experience as a physician and behavioral scientist that medical decisions are influenced by irrational forces. Until policymakers understand the psychology that influences healthcare choices, they won’t understand how to implement a workable solution.

Dr. Ubel divides his book into two parts. Part 1 examines the benefits of healthcare consumerism and why asking patients to cover some portion of their healthcare expenses holds the potential to align the system with people’s goals and values. Part 2 of the book addresses the functioning of the healthcare markets so that people are enabled to make healthcare choices that promote their best interests. Ubel writes that people need a mixture of reforms that better align patients’ out-of-pocket expenses with the value of their healthcare.

In each of his two parts, Dr. Ubel weaves the stories of patients in the U.S. and other countries with serious and expensive illnesses with their choices for care. Some of these patients were his patients, and others were a part of groups analyzed and assessed by his behavioral science research team. In between the recent stories of illnesses, expensive treatments, and options, Ubel provides readers with historical perspectives. One example is the industrialization of Germany, which required millions of workers to leave their farms for cities and factories in the late 1800s. German Chancellor Otto von Bismarck passed a law requiring factories and guilds to enroll workers in sickness funds to care for them when they were too sick to work. After the law, the sickness rate doubled and the duration of illnesses increased by 50 percent.

Early in the book, Peter Ubel writes that “even after this book sells millions of copies, the U.S. healthcare system will still be a mess. Healthcare is hard: it costs a lot of money and people still get sick and die.” As a consumer, employer, and former provider, I can assure you that healthcare is hard. I recommend this book to everyone with an interest in educating themselves about the complex relationships in healthcare funding and choosing medical options with and without cost or value transparency. You won’t regret it and if you’re a supporter of one of the two extreme opposite solutions, you may move off of that as well. If you choose to read Sick to Debt, let me know your thoughts.