Home Current Events The Significance of My Insignificance 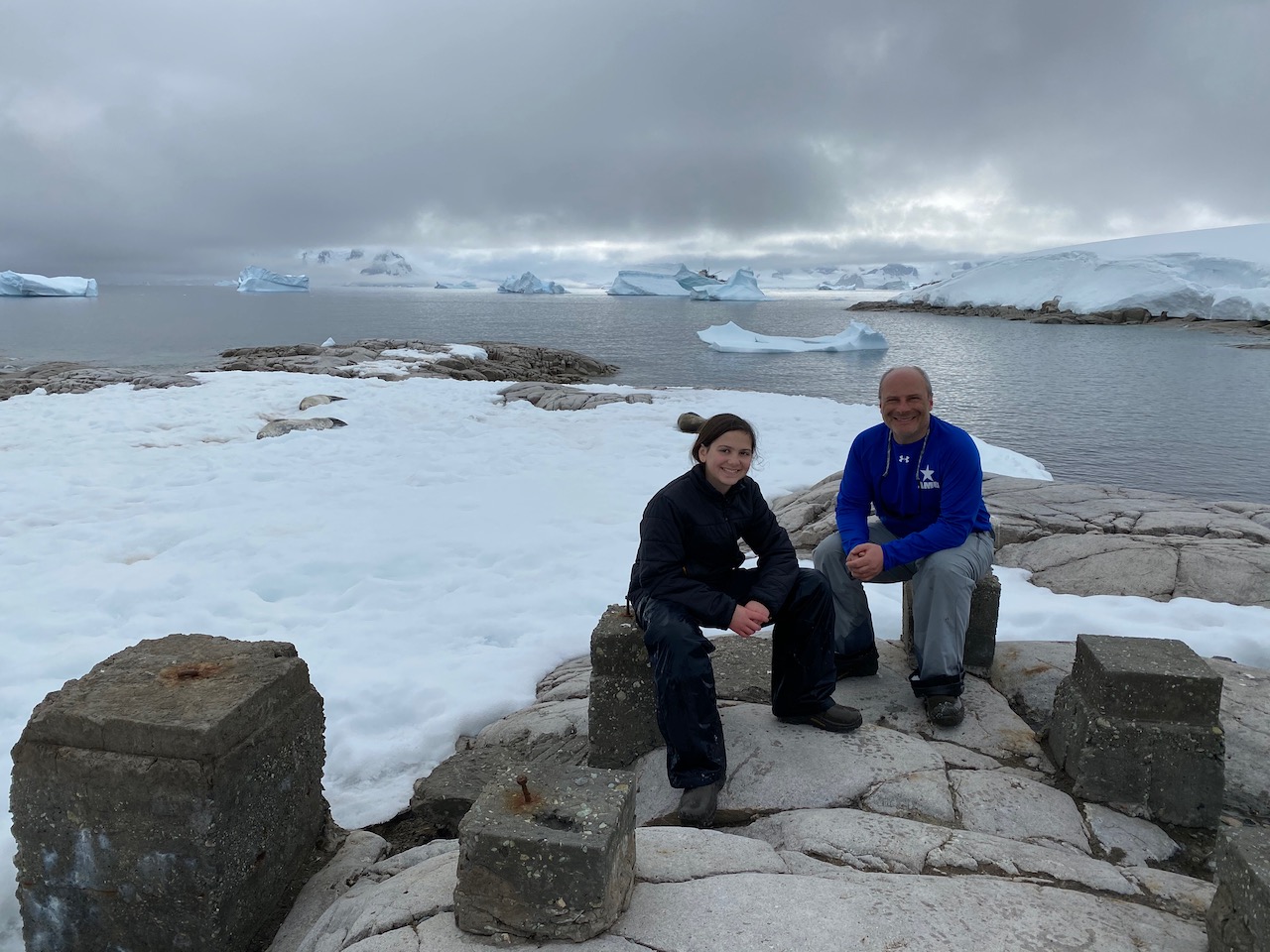 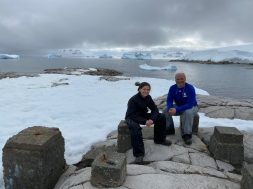 Dr. Mark Riccardi is dean of APUS’s School of Security & Global Studies. In addition to his service at APUS, Dr. Riccardi served for 21 years as a U.S. Army officer. When I learned that he and his family were traveling to Antarctica, I asked if he would write a reflective piece for my blog upon his return. I am grateful that he did and am still reflecting.

I recently returned from an extended family vacation to the Falkland Islands, South Georgia, and the Antarctic Peninsula. The trip had a profound effect on my life and provided clarity on the impact man is having on the environment. It also left me with deep concern for the possible future of this pristine environment.

The Antarctica treaty, signed on December 1, 1959, was an agreement between 12 nations stating that “Recognizing that it is in the interest of all mankind that Antarctica shall continue forever to be used exclusively for peaceful purposes and shall not become the scene or object of international discord…”. In June 2008, another 28 nations agreed to the treaty and as of this writing, another 18 nations have done likewise, representing about two-thirds of the world’s human population. It is refreshing, if not rare, to see that most of the world has agreed upon a single topic. Unfortunately, the treaty that designated Antarctica as a place of peaceful scientific research is set to expire in 2048 and there is growing concern that some countries may opt out when it comes up for a vote in 28 years.

Why is this important? Antarctica is a far-off continent with no permanent human population and a climate that makes life difficult for researchers working there (the lowest temperature ever recorded was -128.6 F in July 1983). However, it hosts untapped minerals and resources and the world’s largest supply of freshwater that are becoming increasingly attractive to nations. For example, an engineering firm in the United Arab Emirates has what appears to be a workable plan to tow a two-kilometer long iceberg to the Arabian Gulf to provide drinking water and attract tourists to the region. The estimated $100 – $150 million cost to do so would be cheaper than current desalination procedures in the area and is being closely observed by other arid nations.

Of perhaps even greater concern than mineral exploration and renewal of the treaty is the obvious effects of climate change on the continent. Just this month, the peninsula recorded a record high temperature of 65 degrees F. When I was there in January 2020, it was warmer than my home in Colorado, and I comfortably walked around without a jacket. One of our visits included a stop at Base Orcadas, an Argentinian research station that monitors the weather. They stated that in the last 10 years they have observed a four-degree F increase in the average temperature.

Such a slight temperature increase in such a fragile environment has resulted in a 50% population decline in emperor penguins; an 80% decline since 1970 in the krill population that provides the food for penguins, whales, and other species; and a 25,000 km2 reduction in the ice shelves.

And it is this change which led me to realize the significance of my insignificance. I was surrounded by more beauty and wonderment than I have ever seen in any place. Towering mountains with glaciers and streams, crystal blue water, curious King penguins which tapped on my boots, and, at one point, an elephant seal pup that wiped its nose on my wife’s leg. I was nothing but an insignificant speck in this magnificent environment. Yet later on in the voyage, as I walked amongst the ruins of an old whaling station that played a role in the harvesting of over two million whales in the 20th century and drove seven species (blue, fin, right – so named because they were in abundance and the whalers said they were the “right” whale to take – humpback, sei, minke, and sperm) to near-extinction, I realized just how significant my presence is upon the planet.

The disappointing reality is that the climate is changing, and humans are the main cause. I say this not as a political statement but as a research, fact-based truth. In a review of nearly 12,000 research paper abstracts on the topic, 97% of the researchers cite “…human influence has been the dominant cause of the observed warming since the mid-20th century.” Eighteen American scientific associations and over 200 worldwide scientific organizations say likewise. The evidence is overwhelming and corroborated; sadly, we play a significant role in our changing environment. In my life and that of many others, this concern is steadily working its way to the forefront.