Home Current Events Serving on the McDonogh Board: A Retrospective View 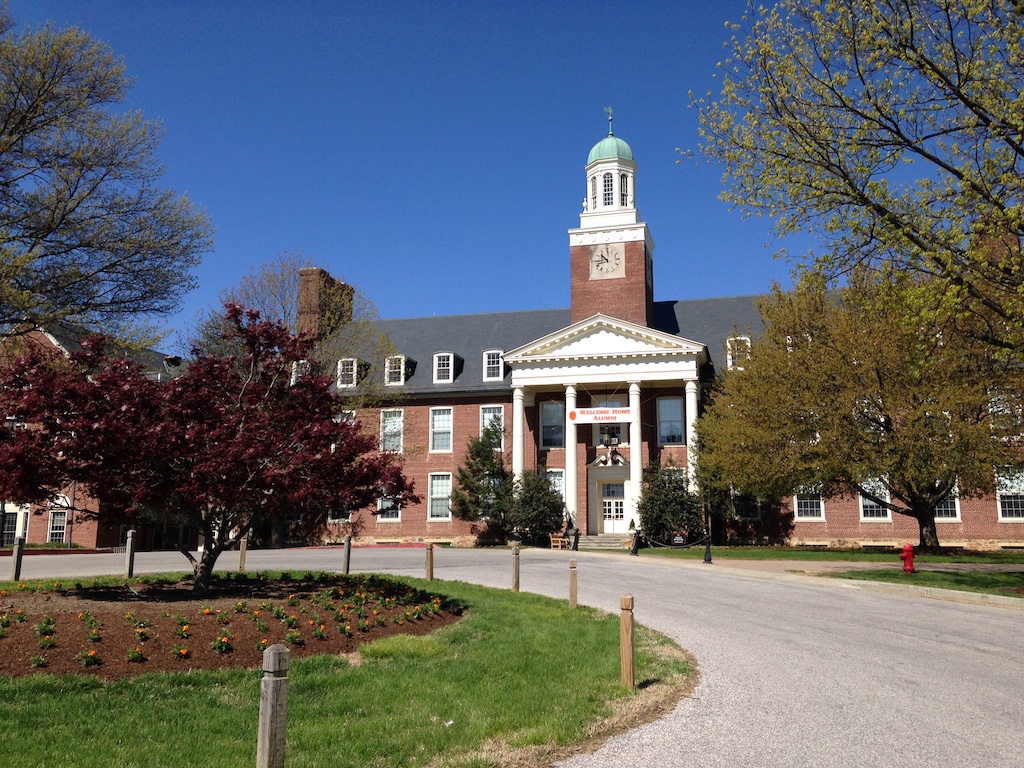 Serving on the McDonogh Board: A Retrospective View 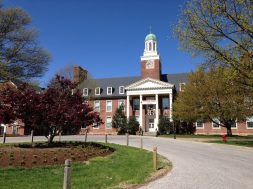 Serving on the McDonogh Board: A Retrospective View

Thirty years ago this month, I attended my first meeting as a member of the McDonogh School Board of Trustees. I won’t forget the luncheon at which I was invited to join the Board. The Board Chair, Tom Petty, informed me that board members of non-profit schools needed to contribute at least two of the three Ws to the institution. The Ws represented work, wisdom, and wealth. At the age of 36, I was fairly certain which two were mine.

My service to the McDonogh Board began years earlier when, as the school’s alumni association president, I was an invited guest to all Board meetings from 1985-1986. Because of my background in finance as a CFO and CPA, I was invited to be a member of the Board’s finance committee that same year.

At the time, the Board considered committee service as a way to evaluate prospective trustees. By the time I arrived to attend my first official meeting in September of 1990, I was no stranger to the Board.

My committee membership on the finance committee continued. In less than a year, I was asked to take over the chairmanship of the strategic planning committee. Committee chairs were members of the Board’s executive committee, which met during the months that the Board did not meet. Executive committee meetings could take as much time as board meetings, particularly if the Board was busy with capital campaigns, construction projects, and other concerns.

In 1994, the Board’s Treasurer, Randy Respess, completed his maximum number of terms.  I succeeded him as Treasurer, ultimately serving two three-year terms. I was also asked to chair an ad-hoc committee formed by the board to review the school’s athletic programs.

My tenure on the Board was incredibly busy. At the end of my first year, the executive committee (that I was not yet a member of) voted not to renew the term of the headmaster, who was an alumnus and had served the school as its head for the previous 18 years. I was asked to attend meetings requested by the faculty and the alumni to explain the Board’s decision.

Baptism under fire would be my best description of those meetings over the summer. The following year was busy with the search for a new school head.

The same year, the state of Maryland passed a law requiring kindergarten for all students. McDonogh added a K to its curriculum (K-12), and the Board funded the construction of a new kindergarten building without waiting for a donor.

McDonogh had a wonderful campus, but it had not constructed any new buildings since the 1960s. The community had members who argued that we needed an arts center to support the school’s drama and music programs. Many alumni wanted an athletics center to replace the school’s Memorial Gym. We raised the money to build both.

Technology was becoming more prominent in businesses and education, so the board created a technology committee to assist the school in its planning. One of our first actions was to recruit a technology director. We located and hired Tim Fish, a young teacher in the Fairfax County, Virginia, school system. His experience and enthusiasm would serve the school well for years.

One of our Board members, Terry McHamer, resigned from the Board and became the head of our development operation. Terry did a wonderful job, given that he was not compensated similar to independent real estate developers. However, he was an alumnus and grew up on campus where his parents served as faculty members and administrators. The land returned capital to the endowment, just years longer than some Board members expected.

Working with the administration, we built a strategic plan that was backed by a finance plan that tied to a development plan. My job as treasurer was to annually update all Board members on how the school’s finances worked. We established policies for the draw on the endowment, for capital campaigns dedicated to raising money for buildings to include funding for building maintenance, for building construction, and for borrowing money to allow construction to begin before all pledged gifts were received.

As the endowment grew and the capital campaigns expanded to include additional facilities and endowment funding, we moved the investment sub-committee of the finance committee to an independent board committee, allowing it to focus on targeted endowment returns and investments.

Our steadfast attention to the school’s operating budget led us to a better understanding of the enrollment process and resulted in an increase in the overall number of students. When I joined the board, McDonogh’s enrollment was just under 800 students in first through twelfth grades. When we added a kindergarten, we added sections in certain grades as those first students who began as kindergarten students continued their academic journey. The last year I served on the Board, our enrollment had reached 1,275.

The 15 years that I served McDonogh as a Board member and Board committee member represented an incredible period of change for the school. While there were ups and downs, the dedication of Board members willing to provide at least two of the Ws, if not all three, resulted in the school standing strong in the Baltimore community today.

I was inspired to write this article so many years later after donating my Board files to the school’s archives this past week. Without this narrative, the files are just files. What they represent is much more.

tags: McDonogh School McDonogh School Board of Trustees original
previous What Would Happen if Everything Remains Online Forever?
next Is It Possible for a Free Market to Deliver Free College?