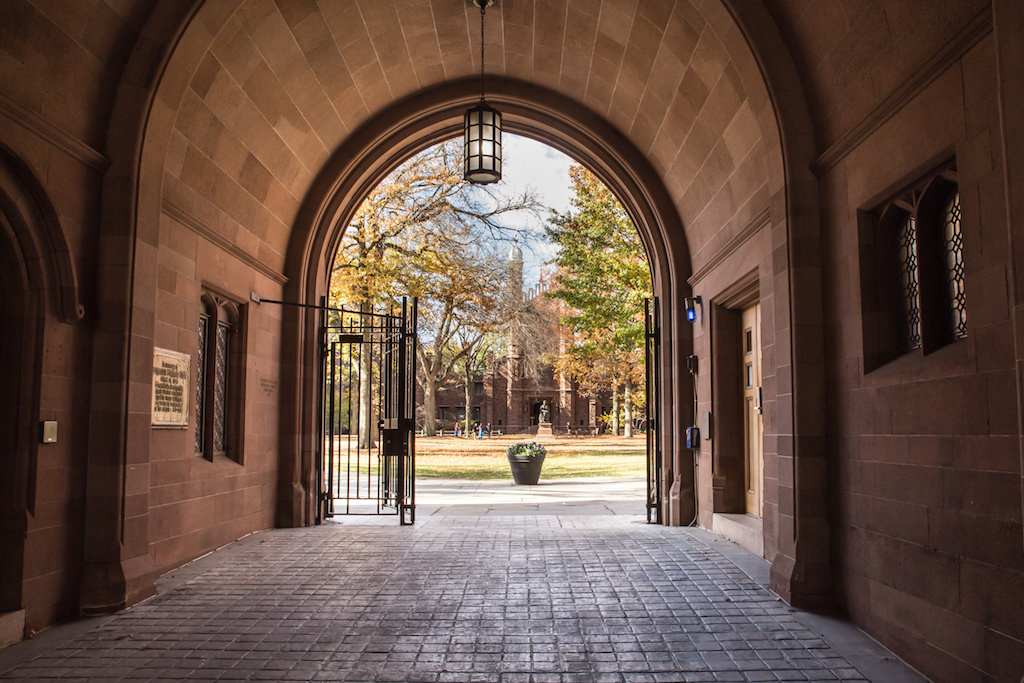 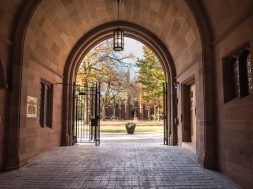 I recently wrote about the Georgetown University Center on Education and the Workforce’s new report, the ROI of Liberal Arts Colleges, which was generated from the database created for their broader report, A First Try at ROI: Ranking 4,500 Colleges. Despite experiencing a liberal arts education through my undergraduate history major at Duke University, something about the report bothered me. Ultimately, I understood what was causing my consternation. Around the time of my graduation in 1976, approximately 70% of my Duke class left for graduate school. While law, business, and medicine were likely the most popular choices, others also moved on to graduate schools in different areas of interest.

The methodology for the Georgetown researchers’ ROI calculation was to use median earnings reported to the College Scorecard at six, eight, and 10 years after students entered each institution. The reported medians were used to estimate earnings for years two through five, seven and nine. No growth in median earnings was assumed after 10 years. Using this methodology, elite schools where a high percentage of students graduate in four years would have an advantage over those where students took longer on average to finish. Schools where most students went on to graduate school might also be disadvantaged by the calculation if no substantial incremental earnings were calculated 10 years later. Additionally, adding graduate school to the accomplishments would add the cost of tuition and additional borrowing, since College Scorecard data reports only for students receiving financial aid.

So, if I replay my story using the Scorecard data, it runs like this. I went to Duke and graduated in four years. The current average annual undergraduate cost for Duke is $36,415, which represents tuition, living costs, books, and fees, minus the average grants and scholarships for federal financial aid recipients. Despite an overall four-year cost of $145,660, the median total debt for a history graduate there is $10,534. This represents the median cumulative debt of federal loan borrowers and excludes private student loans, Perkins loans and Parent PLUS loans, implying that my parents and I collectively paid $135,126 for my degree. I suspect the bulk of those funds came from my parents, whether from savings or Parent PLUS loans.

Median earnings for the 54 history graduates one year after graduation from Duke are $51,400. However, to complete my story, I matriculated in the MBA program at Tulane University immediately after graduation. I would therefore not have earned the $51,400 and would have deferred my student loans. According to the Scorecard, a Tulane MBA graduate will incur a median debt of $95,568 with median earnings of $78,200 one year after graduation, which would be year seven after starting if Duke were included in the liberal arts colleges’ ROI calculation (it is not, because it is a research university). The median earnings increase of approximately $27,000 two years later might be a win if I knew the year six, eight and 10 median earnings for Duke’s history graduates. The $95,568 in additional debt for my MBA requires a monthly payment of $1,114 compared to monthly earnings of $6,517.

Is this recounting of my educational pathway four decades later a reasonable representation of what most liberal arts graduates do after earning their degrees? Something tells me that using median earnings and debt may or may not be reasonable. My true story is far different and I will explain it for additional context.

The cost of my attendance at Duke was covered by scholarships, work study, a Basic Education Opportunity Grant (predecessor of Pell), a small contribution by my parents, and student loans. I graduated with $2,100 in loans. Tulane’s Graduate School of Business offered me a tuition fellowship and I graduated with $2,400 in loans. Regardless of how the cost of college is inflated from the 1970s until today, I seriously doubt I would have opted to pursue an MBA if it required me to borrow $95,568. Based on my BEOG/Pell eligibility, I doubt my family could have afforded the Duke costs, so my loan balance might be more or less than the median debt of $10,543. I might have reconsidered a liberal arts degree if another undergraduate degree led to better employment opportunities. Cost to the student and their family has to be included in considering explanations for why student interest has diminished in liberal arts degrees.

While I seek additional data to form a better construct, I’m interested in your story if you similarly earned a liberal arts degree. Did you go on to graduate school and incur additional debt? Did you never return to school? Or something different altogether?