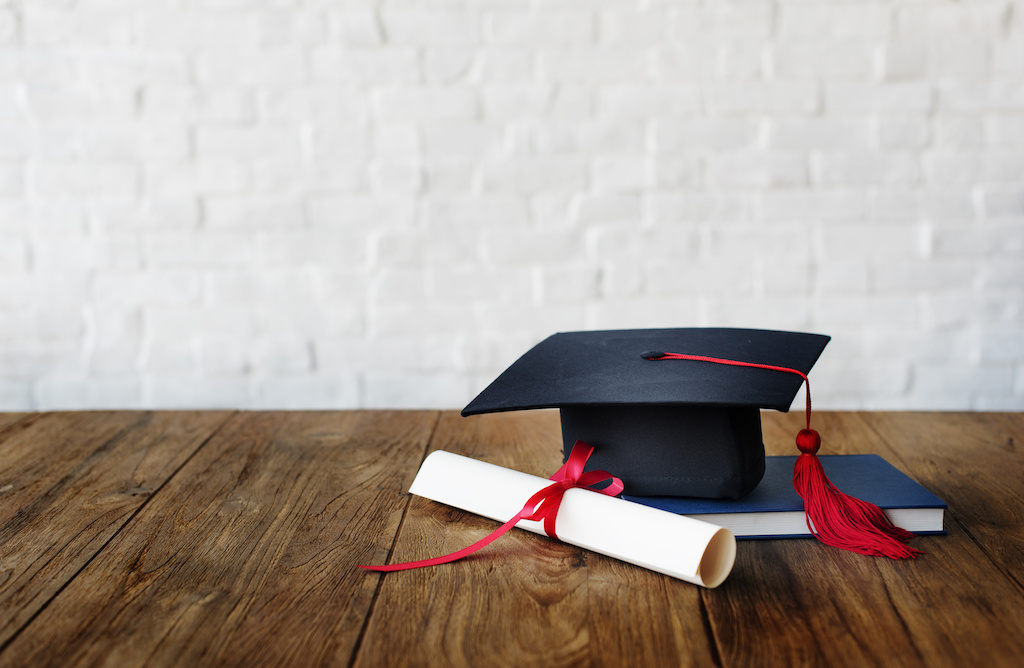 The researchers at Georgetown University’s Center on Education and the Workforce recently released a report, the ROI of Liberal Arts Colleges. Anthony Carnevale, Ban Cheah, and Martin Van Der Werf used the findings from their broader study, A First Try at ROI: Ranking 4,500 Colleges, to create a report focused specifically on liberal arts colleges. Since I previously wrote about the methodology behind the latter report, I will only reiterate those thoughts I deem  relevant to the new one.

Among the more interesting findings about liberal arts colleges are:

While the researchers write that it takes longer for students to earn a bachelor’s than a two-year degree — which is why the ROI is lower at 10 years — I would recommend researching the percentage of liberal arts graduates who advance to graduate school after earning their bachelor’s. A deferral of full-time entry into the workforce to earn an MBA, JD or MD could explain some of the variance in the 10-year period.

An unsurprising finding was that colleges with a higher percentage of STEM (science, technology, engineering, and math) students had higher ROIs than colleges with a lower such percentage. The researchers note that not all STEM graduates earn the same (i.e., engineers earn more than biology grads), thus STEM schools with engineering programs rank higher than other STEM schools.

The report’s conclusion reinforces some findings of other similar reports: namely, the most selective schools do well and the less-selective do not. The report also notes that ROI is higher at institutions with higher graduation rates (the same highly-selective institutions) and those that enroll fewer low-income (Pell) students (might be the same institutions). Geography plays a role as well with institutions in New England having the highest ROIs and those in the Southeast and Southwest the lowest. The average incomes for these areas are higher in New England and lower in the Southeast and Southwest.

I applaud the Georgetown Center on Education and the Workforce for issuing this follow-up report about liberal arts colleges. There has been extensive criticism of liberal arts institutions and programs as the perceived ROI on a college degree is lower for those programs than STEM programs. However, as the data in this report suggests, the 40-year ROI is higher for liberal arts colleges than all but two other groups in the 4,500 college ROI analysis. Selective admission and STEM-oriented liberal arts colleges fare better than the rest and some of their higher ROIs may skew the median higher based on the different percentiles. This report could therefore be another useful tool for prospective students and their parents to use when evaluating colleges.

Facilitating Cheating in College – Lots of Blame to Share