Home Accountability APUS’s Recognition as a National Center of Academic Excellence in Cyber Defense Education: Why It Matters 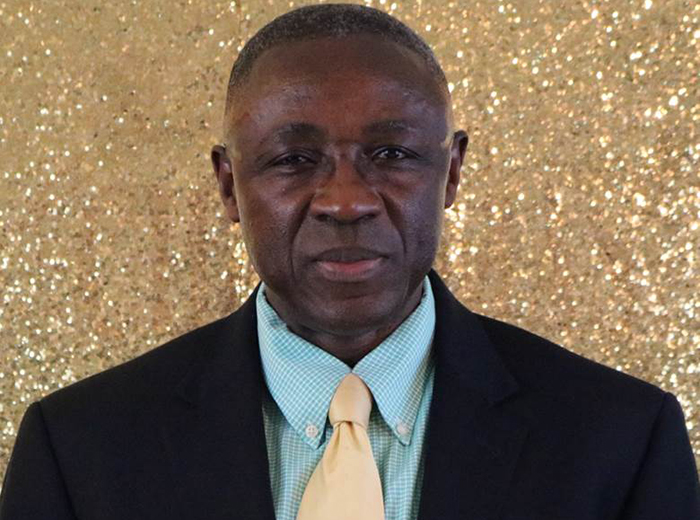 APUS’s Recognition as a National Center of Academic Excellence in Cyber Defense Education: Why It Matters

APUS’s Recognition as a National Center of Academic Excellence in Cyber Defense Education: Why It Matters In mid-April 2018, APUS received the highly anticipated news of its designation as a National Center of Academic Excellence in Cyber Defense Education (CAE-CDE) through 2023 by the National Security Agency (NSA) and Department of Homeland Security (DHS). By achieving this coveted status, the university joins an elite group of approximately 200+ schools nationwide, further strengthening its cyber programs and enabling graduates to enhance their industry qualifications with prospective employers. In fact, we first established the APUS Center for Cyber Defense in mid-2017 in support of our pursuit of this rigorous certification and national standard for maintaining quality of cybersecurity education.

APUS started the process to achieve the designation with a self-assessment of readiness, followed by the assignment of a NSA mentor to assist in completing the application and assembly of a core group of faculty and staff subject matter experts. This group, which met periodically, included individuals from the cybersecurity program, along with the accreditation team, Office of the Provost, Career Services, academics, and other relevant disciplines.

During the initial planning session, the group collectively determined which courses to include in the cybersecurity path so that all NSA-required material was covered. This resulted in the selection of 12 courses from the B.S. in cybersecurity program. These selected courses met the requirements of the CAE-CDE mandatory core and optional knowledge units. The group also selected seven optional units, resulting in a total of 22 knowledge units that satisfied the requirements for the designation. Subsequent team meetings followed over a six-month period to complete the application, along with meetings with members of the NSA CAE-CDE office for further guidance on the application process.

In September 2017, the formal submission process began upon confirmation of completeness by the NSA mentor. This determination initiated the process of an independent pre-assessment of the application that noted no deficiencies for the mapping of the core courses to the 22 knowledge units and criteria. Following a final review by APUS leadership, the application was submitted in mid-January 2018, with two subsequent independent reviews resulting in three NSA inquiries to clarify remaining areas of concern in the APUS cybersecurity program.

With all remaining issues addressed, APUS received an official letter of notification from the NSA, which was also delivered to West Virginia Governor Jim Justice, members of Congress, and relevant congressional committees. I look forward to receiving the official certificate at the formal recognition event in early June 2018 at the U.S. Space and Rocket Center in Huntsville, Alabama.

Of course, none of this would have been possible without the unwavering support of Dr. Vernon Smith, our provost and executive sponsor. Other key contributors from the APUS School of Science, Technology, Engineering and Math included full-time faculty Dr. Kevin Harris and Dr. Elliott Lynn, who graciously assumed my daily duties as program director while I served as project lead. Seven other part- time faculty members assisted in the curricular review and mapping efforts, while Interim (now Associate) Dean of STEM Dr. Danny Welsch, AVP of Specialty Accreditation Julie Atwood, and Lindsey Larson of the Provost’s Office each provided invaluable project oversight, guidance, management, and logistical support.