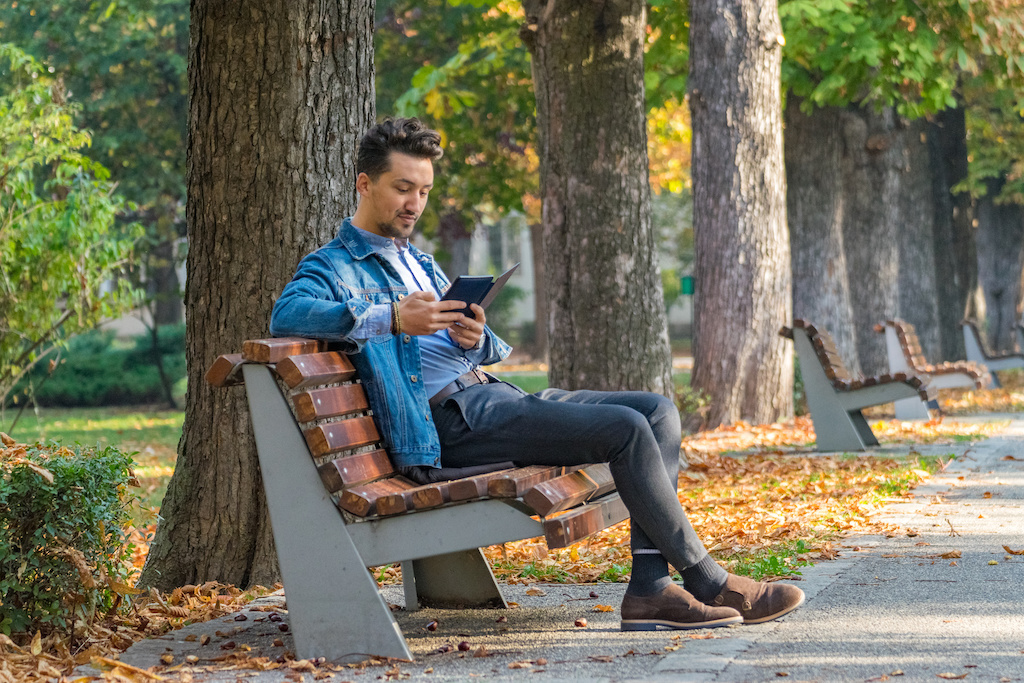 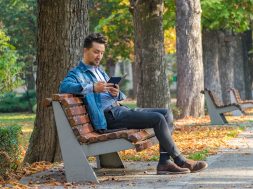 An article written by Wired reporter Aarian Marshall attracted my attention this week. The subtitle to the article, “Checkouts of digital books from a popular service are up 52 percent since March. Publishers say their easy availability hurts sales,” intrigued me even more.

On one hand, the fact that digital books have increased in usage since March was not surprising. Given that Amazon, the largest bookseller in the U.S., had increased its delivery capabilities, I was surprised at the volume increase for ebook checkouts.

I have always been a voracious reader. I continue to prefer the mental comfort of reading a physical book, although I own a Kindle and have a constant supply of ebooks downloaded just in case I am unable to access one of my regular books.

Prior to the pandemic, my business travel schedule diminished my ability to regularly use the local public library. My books were sourced from bookstores in airports or universities, or they were purchased from Amazon.

According to Marshall, checkouts of ebooks from public libraries are up 52 percent from the same period last year, primarily because many libraries had to close their physical branches. The source of Marshall’s data is from OverDrive, a company that partners with 50,000 libraries worldwide. However, the increase in ebook utilization through libraries has increased tensions between publishers and public librarians.

Since 2011, the publishing industry’s big five — Penguin Random House, Hachette Book Group, HarperCollins, Simon & Schuster, and Macmillan — have limited library lending of ebooks, either by time (two years) or number of checkouts (most often, 26 or 52 times). Because of libraries’ desire to relend books, the publishers charge them between $20 and $65 per copy, compared to the $15 that an individual would pay for the same ebook. Instead of owning the book forever, the librarians must choose whether or not to renew the ebook when its usage maxes out.

Marshall observes that librarians believe that digital lending promotes book sales in the long run by introducing readers to authors whose books they might not normally purchase. Some publishers have changed their policies during the pandemic. Penguin Random House extended through the end of 2020 a program that allows libraries to license ebooks for a year at half the price that they normally pay. Despite changes, the tension still exists.

The debate over ebook pricing has attracted attention in Congress. The House Antitrust Subcommittee launched an investigation of the competition in the digital marketplace, and the Subcommittee’s chair, Representative David Cicilline, has met with library advocates.

According to Alan Inouye, senior director of public policy and government relations at the American Library Association, libraries have almost no rights in the digital age. He further states that in the long run, there needs to be a change in the environment or in the game.

As an avid reader, professionally and recreationally, I am intrigued by this conundrum. On one hand, I understand the interest by the publishers in restricting ebook distribution given the royalties or advances that they have to pay certain authors, particularly those writing popular fiction novels and celebrities or politicians writing memoirs.

On the other hand, in the non-fiction arena, more and more colleges and universities are choosing to contribute writings to the open educational resources (OER) movement. At APUS, our conviction for OER materials is so strong that we opted to develop a peer-reviewed journal, The International Journal of Open Educational Resources.

The most recent issue of the Journal has a number of articles about the changes in academic libraries based on the increasing utilization of OER. I firmly believe that the publishers’ market share in this area will continue to shrink, primarily because of the open access of the internet and content.

Lastly, I have to thank Wired reporter Marshall for writing about the Libby app, an app from OverDrive that connects a user with ebooks from many public libraries across the U.S. As a recent transplant to Austin, Texas, I have been unable to visit the library due to COVID-19 policies.

However, a few clicks later, I had downloaded the Libby app, allowed it to access my location, and applied for a library card with the Austin public library system. I have 21 days to pick up my card, but I can now access the ebooks available through the local library and their extended membership through OverDrive.

If news of this app spreads virally, I think we may see increased membership and utilization of public libraries nationwide. At the end of the day, that’s a good thing, even for publishers.