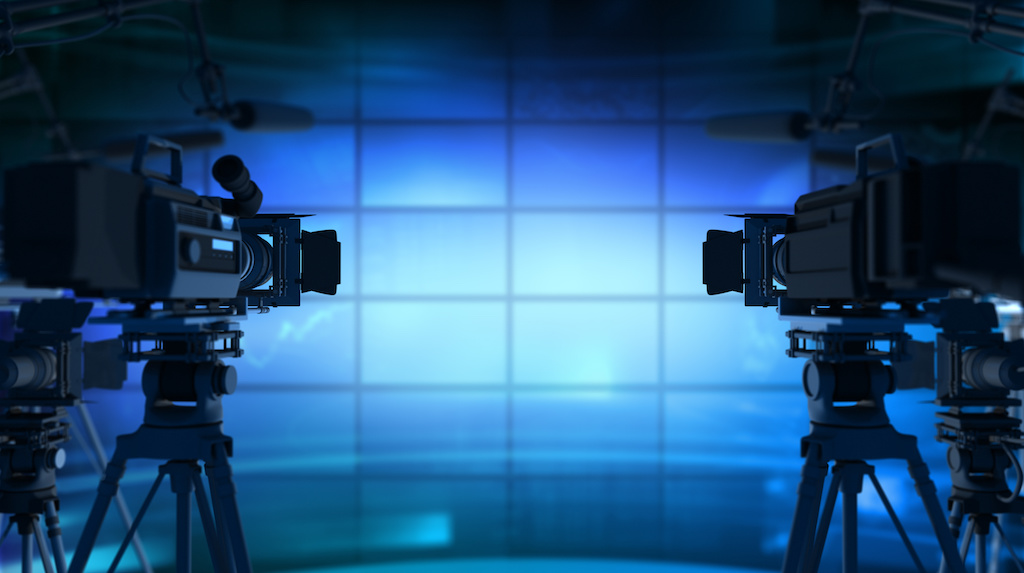 Improving the State of Public Trust in the News Media 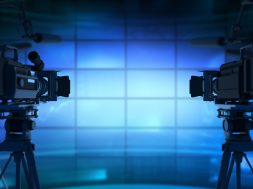 Improving the State of Public Trust in the News Media

Dr. Bjorn Mercer is a program director at APUS and has authored this week’s guest blog post providing some background on Americans’ preferences for receiving facts from their news sources.

In an article written for The Atlantic in 1952, Harvard Law professor Arthur E. Sutherland said, “Too much of our news is one-dimensional, when truth has three dimensions (or maybe more); we still have inadequate defenses against men who try to load the news with propaganda; and in some fields the vast and increasing complexity of the news makes it continually more difficult…to tell the public what really happened.”

Even today, there are those who raise the cry of “Fake news!” when they don’t agree with the news as it’s reported to them. So what happened to erode public trust in the news?

The Current Amount of Public Trust in the News Media

Trust in the people who report the news is the foundation of a healthy democracy and society. What is the current perceived trust in the news media? In a recent survey from the Media Insight Project, the public has some serious issues when it comes to trusting and understanding the news. For instance:

In a different survey conducted by Gallup, 58 percent had “not very much” or “none at all” trust in mass media. That lack of trust should raise concern, but is still better than the 74 percent disapproval rating of Congress.

When Did This Shift in Public Trust Occur?

If you look at the Gallup poll during the year 2017, you can find some telling numbers about perceived accuracy. One question asks if “news organizations get the facts straight.” 32 percent of respondents said “yes” and 60% said news sources were “often inaccurate.”

Today, most people retrieve their news from TV or the internet, depending on their age.

The first changes occurred in 1998 with 50 percent of people saying yes, the news was accurate and 45% saying that the news was “often inaccurate.” At this time, the internet was growing and cable news networks were immensely popular, along with local TV and newspapers.

The oldest data pertaining to this accuracy in news question is from 1985 when 55 percent of the public said that the news was accurate and 34 percent said the news was “often inaccurate.” In 1985, newspapers and local TV with national news dominated the media landscape, while cable TV had just begun and the internet was in development.

Some People Don’t Know the Meaning of Attribution

According to the Media Insight Project, 43 percent of survey respondents did not know what attribution meant. Attribution in journalism is the same thing as academic citation in college.

When presenting facts and figures in an article, attribution gives a writer credibility. The University of Maryland says that proper attribution “indicates that you did a thorough job researching your topic.”

Attribution and citation are important to understand because of the need for everyone to be information-literate. The Association of American Colleges and Universities’ Information Literacy VALUE rubric states that information literacy is “The ability to know when there is a need for information, to be able to identify, locate, evaluate, and effectively and responsibly use and share that information for the problem at hand.”

Everyone can read something and pass on that information to someone else. But being able to objectively evaluate information based on the facts, figures, and attributions in a news article is extremely important and gives credibility to your own information literacy.

Making Sense Out of Too Many News Opinions

Whenever we consume news articles, they come with opinions, preferences, analysis, and bias. Most of the time, these qualities are fine. Writers usually have the ability to be fair even if they are leaning one way or the other.

But what happens when the experts we read are actually advocating for a narrow issue or idea, instead of writing analysis or a balanced op-ed? That is where articles become “opinion journalism.”

What are the forms of opinion journalism? The San Diego Union-Tribune offers some excellent descriptions:

Writing Commons states the difference between news and opinion as “News articles attempt to provide information on a current event, while opinion pieces attempt to persuade readers to adopt a particular position on that event.

Analyzing Bias in the News

A fascinating study by the RAND Corporation looked at how news reporting has changed over the last three decades in print, broadcast, and online journalism. The study’s authors stated that overall, “the general trends observed in our analysis provide initial evidence of a gradual and subtle shift over time and between old and new media toward a more subjective form of journalism that is grounded in personal perspective.”

The RAND study analyzed over 12,000 newspaper articles, over 10,000 broadcast news transcripts, and over 40,000 online news articles. This shift to a more subjective form of journalism is surprising, although not unexpected. The data sets used in the RAND study were in two large groups — 1989 to 2000 and 2000 to 2017 — and coincided with the emergence of the internet as a valid source of news.

In addition, cable programming was different than broadcast journalism. According to RAND, cable news programs were marketed specifically to a targeted audience and uses “opinions and provocative material to attract attention.” Broadcast television, however, was aimed “at a wider audience and sticks closer to traditional forms of reporting.”

Are Any News Sources Still Trustworthy?

If someone were to ask me, “Do you trust the news?”, I would respond by saying yes. Most journalists and writers do an excellent job of trying to communicate and try to uncover the truth for their audiences. Journalistic integrity still exists. Ethical standards still exist. Trying to uphold high standards are still important to millions of people who just want the news without the spin.

But there is a caveat to my answer. Because of the proliferation of niche media sites, there are places people can get news that fits their perspective and their view of the truth.

As Arthur E. Sutherland said in his 1952 article, “There was not much objectivity in the American press through most of the nineteenth century; if a story touched on the political or economic interest of the editor or owner, it was usually written so as to make his side look good.” Today’s biased news environment sounds much like the nineteenth century.

The Many Dimensions of Truth

A great deal has changed since the nineteenth century, but human nature always stays the same. Many people want their news to be one truth. For decades, the major media companies, to a point, provided that truth to the American public when Reuters, the Associated Press, United Press International, and the major TV networks were dominant.

Nevertheless, today’s news provides many dimensions of truth with more diversity of thought, perspective and ideas, which is good. But the negative part of this change is news can be overly sensational, be politically motivated, have obvious bias, and have opinions masquerading as news. As a result, those negative changes have eroded public trust in news sources over the last 20 years.