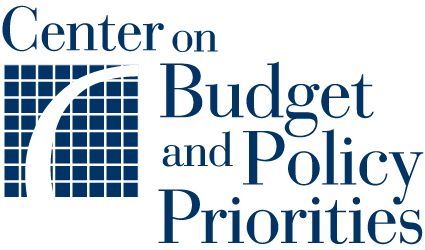 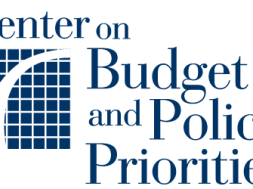 Another noteworthy example is Michigan, whose governor signed a bill providing a .9% increase to higher ed (less than the estimated inflation of 1.75%) on September 30. When adjusted for inflation, Michigan’s funding per student is down 12% over the past nine years and ranked 44th in the country. Meanwhile, the state’s public institutions are also bearing the impact of a demographic shift. There are fewer college-age students living in Michigan, and the percentage of Michigan high school graduates attending college has dropped from 65% to 60% over the past decade. Increasing public discontent with higher education due to cost and a political bent not in line with voters is cited as impactful, but more difficult to measure. Those factors have led to 11 of Michigan’s 15 public colleges and universities experiencing decreased student enrollments. Given declining state funding over the same period, many of these institutions have had to increase tuition and cut programs, faculty, and staff to compensate.

Lastly, the Pennsylvania State System of Higher Education announced it was seeking an increase of more than $100 million beyond normal state funding over the next five years to become more competitive by increasing online learning and shared course and program curriculum offerings and improving information technology services. The system consists of 14 public universities (excluding University of Pittsburgh and Penn State). The system’s goal in requesting the money is to become more competitive and cost-efficient. The original proposal for $300 million was reduced when one of the lawmakers on its board questioned whether the legislature would approve such a high request. The 14 universities in the system have collectively lost 20% of their students since 2010. The two smallest, Cheyney and Mansfield, incurred 71% and 52% declines during this period, while the largest, Westchester, saw a 21% increase. It would not surprise me if the system considered consolidating its smaller institutions but given local and state politics, that may not be feasible. There is also no guarantee that lawmakers will provide this funding.

What does all this mean? When I observe the activities in the three states profiled and broader trends nationally, I see continued disruption in higher education. While it appears we’ve recovered from the 2008 recession, three out of four economists are predicting another one just after the 2020 national and state elections in early 2021. Depending on which candidate is elected president and which party controls Congress, there are universal proposals on the table like free community college, college debt forgiveness, Medicare, etc., that will likely stretch federal and state coffers. The federal government is the only entity allowed to print money. States must submit a balanced budget based on their constitutions, which means that they have to raise taxes to pay for increased expenses or cut expenses to offset fewer taxes coming in. States with a higher average resident income for their residents and younger demographic are likely to view increasing funding for higher education as a catalyst for continuing economic prosperity. Those with an aging population and lower average resident income, in contrast, are less likely to support increased funding for higher education.

My family has benefitted from American public higher education over the years. While I am optimistic that the strongest public institutions will thrive, I am concerned that there will be continued funding pressure. Pressure on middle-class wages due to accelerating automation will also keep pressure on colleges to demonstrate return on investment for their tuition and related expenses. Surviving in this environment will require strong leadership, public/private partnerships, and a strong relationship with the legislature and governor. Staying on the sidelines is not an option. 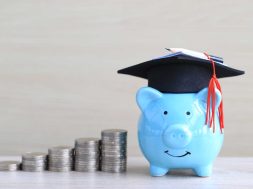 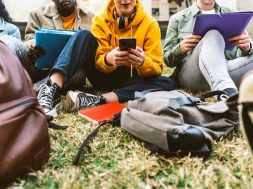