Home Cost of a Degree Is It Possible for a Free Market to Deliver Free College? 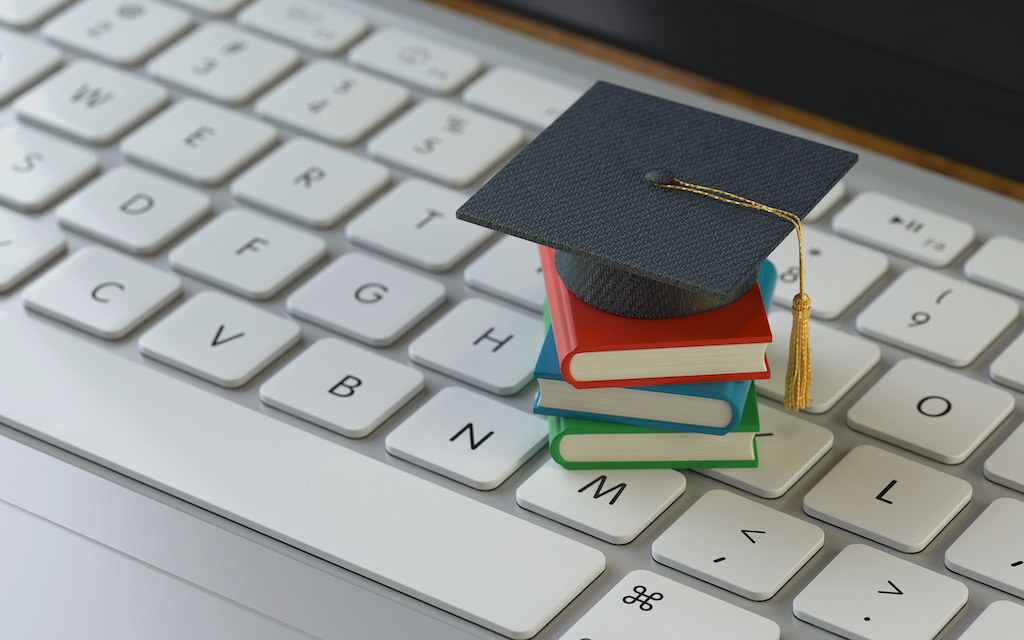 Is It Possible for a Free Market to Deliver Free College? 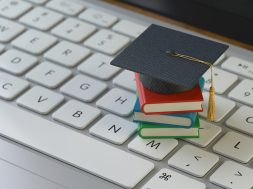 Is It Possible for a Free Market to Deliver Free College?

In Monday’s Wall Street Journal, investor Daniel Pianko pens an opinion piece, stating that higher education is at the stage today that the stock brokerage industry was in 30-40 years ago. (Full disclosure – Mr. Pianko is a board member of APEI, the publicly-traded education company that I led for 15 years.)

Mr. Pianko began his career as a junior investment banker and “earned” the job of carrying bags for the CEO of Ameritrade, the company that enabled stock trading by touch-tone phone. Seven years later, Ameritrade introduced online stock trading.

At the time, the universal trading fee for stock brokerage firms was $199 per trade. Ameritrade upset the apple cart by offering the ability to trade unlimited shares for the unheard-of amount of $8 per trade.

Mr. Pianko notes that mega-universities Southern New Hampshire University (SNHU) and Western Governors University (WGU) have already become some of the largest and fastest growing non-profit universities in the country by charging less than $10,000 per year in tuition. Each university serves over 100,000 students, using online delivery and competency-based instruction to lower costs without lowering academic quality.

Mr. Pianko maintains that these very large universities will leverage technology to drive tuition revenue to zero over time. I believe that they could reduce tuition substantially now if they were able to reduce their marketing expenditures, which likely lead the country as well.

Among the ideas that Mr. Pianko cites (and which are not new) as possibilities for universities like SNHU and WGU to utilize as a way to generate alternative revenues and reduce tuition are the formation of partnerships with employers, income sharing with college students post-graduation, and government-issued, social-impact bonds tied to successful outcomes.

The lessons from Ameritrade’s innovation and its impact on the brokerage industry should be a red flag to every college president and college board member in this country, according to Mr. Pianko. Technological change impacts industries that established players ignore at their peril. In the wake of the pandemic, the winner will be the institution that takes the cost of online learning down to free.

I agree with Mr. Pianko’s conclusion, but I also have some caveats. First, the higher education industry is heavily subsidized by federal and state funding. The brokerage industry was not. Subsidies can help businesses last much longer than they should last. If the leadership in Congress and the White House changes over in the next election, expect increased subsidies to higher education.

When Rick Perry was governor of Texas, I observed with interest his call for the $10,000 bachelor’s degree. As a leader of a low-cost online institution (American Public University System, also known as APUS), I noted that we would have to reduce our tuition by two-thirds to accomplish that. Without spending a lot of time in research and development, I figured it was theoretically possible to offer a bachelor’s degree for $12,000 total, so $10,000 was not out of reach.

Second, it’s easier to offer a degree at a substantially lower price point when you are a new entrant to higher education than when you are an incumbent facing the complexity of how to replace revenues reduced by a price decrease with a volume increase. For this reason, I don’t think any of the large mega-universities will be the first to offer a no-tuition four-year degree. However, it’s very possible that a tech startup could. 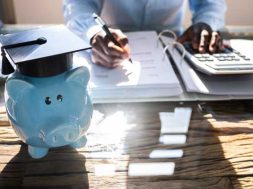 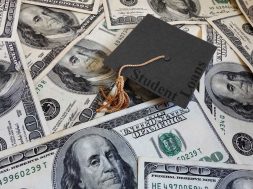