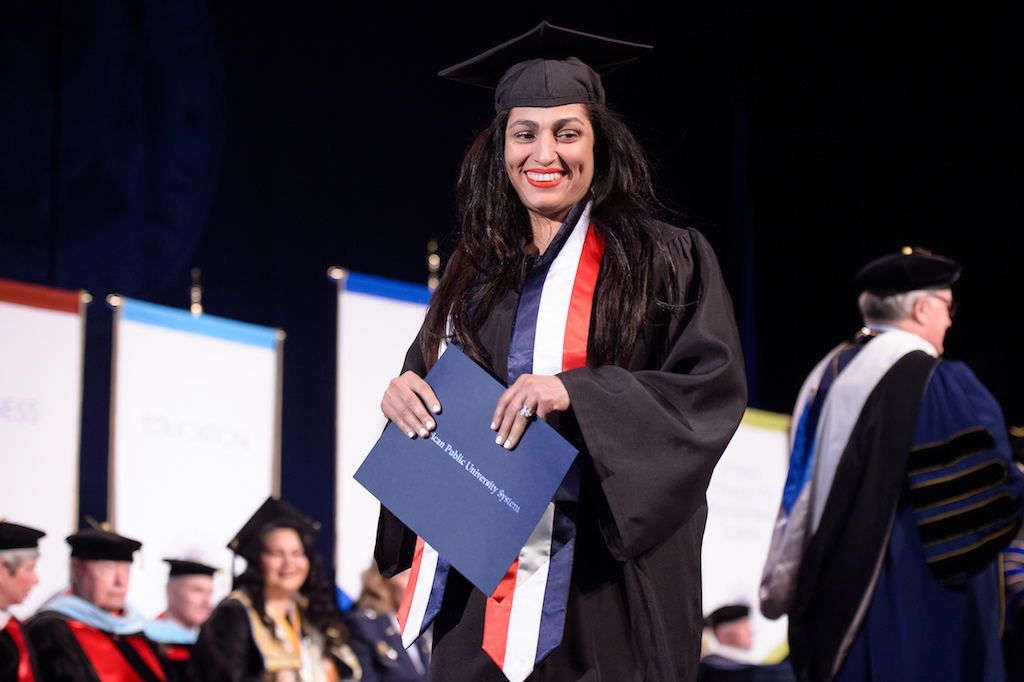 When I read that Georgetown’s Center on Education and the Workforce had issued another report about the value of certificates and associate degrees, I assumed that the research related to the database utilized to generate its analysis about the ROI of a college degree, which I critiqued in an initial, and follow-up, post. I was surprised when the paper revealed a different research basis.

Anthony Carnevale, Tanya Garcia, Neil Ridley, and Michael Quinn open their paper noting that “the new rules of the college and career game confirm that education level matters, and that more education is generally better when it comes to earnings potential.” They point out that it is less well-known that program of study and major matter even more to potential earnings than education level and that some certificate and associate degree holders can earn more than those with an associate and bachelor’s degree. This “middle-skills pathway” is growing rapidly but is not well-researched, according to the authors. Microcredentials, licenses, certifications, and non-credit education are also part of this pathway, but without a reliable source of data, they limited their research to certificates and associate degrees. The authors acknowledge that career-specific programs can be a risky investment as they are most useful in specific occupations which may not have local demand after a downturn in the economy or a local industry.

Among the report’s key findings are the following:

The authors used the National Postsecondary Student Aid Study (NPSAS) data to differentiate undergraduate enrollment between bachelor’s, associate, and certificates. They acknowledge that there are other parts of the pathway excluded from this data set because the data is unreported. They also utilize data from the Integrated Postsecondary Education Data System (IPEDS) and U.S. Census Bureau American Community Survey (ACS). Buried in the report is a section that “peels back the layers on the ‘some college’ category.” The authors note that about one-third of students with some college enrolled for a single semester.

The jobs with the highest payoff in the middle-skills credentials market are in STEM and managerial and professional office occupations. Interestingly, the authors write that using national data is not enough, and researchers and policymakers must connect programs with earnings at the community, regional, and state level to unlock the true value. There are 10 states that have collected data at the credential, certificate, and associate level to link the local returns to students and local employer needs: Colorado, Connecticut, Indiana, Kentucky, Minnesota, Ohio, Oregon, Texas, Virginia, and Washington. The report has an appendix that reports earnings data for each of these 10 states and, across all 10, nursing is the highest earning associate degree in four of the 10 states and is in the top five for the other six.

The report concludes with several welcome, though unsurprising, recommendations:

For institutions like APUS that focus on meeting the needs of adult learners, this report is very insightful. I recommend that those responsible for evaluating the need for degrees to meet the demands of employers use this report and its appendixes as a resource for prioritizing the development and offering of new programs. I know that I will.