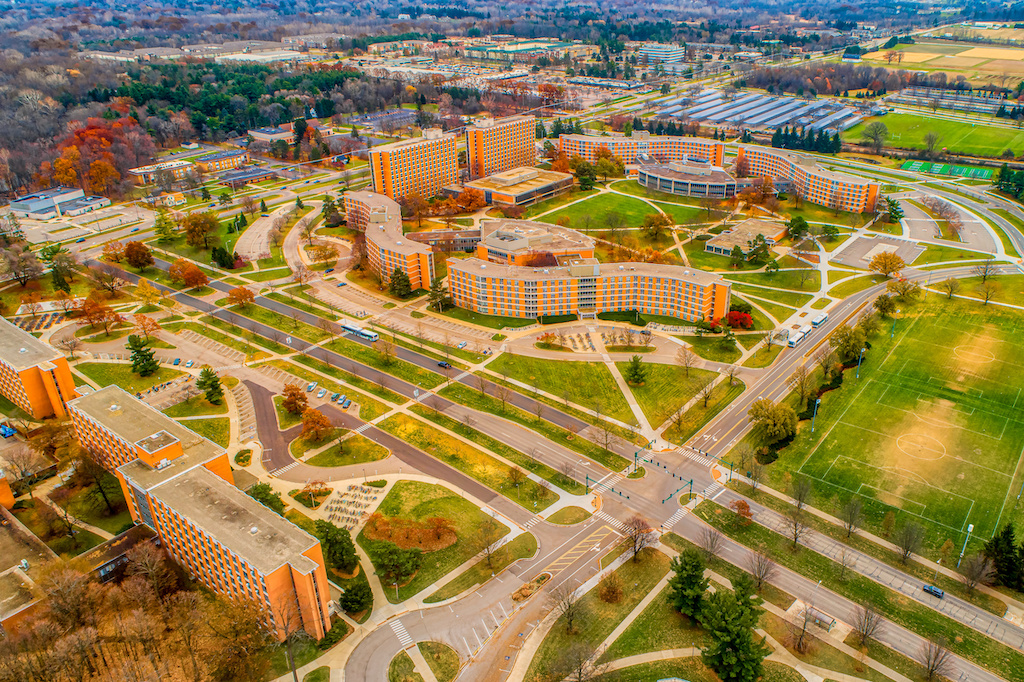 The NSC and Why Higher Ed Enrollments Are Trending Down

The NSC and Why Higher Ed Enrollments Are Trending Down

The National Student Clearinghouse (NSC) issued its most recent Fall 2020 enrollment report on October 15. The report uses data reported by colleges and universities to the NSC as of September 24 and compares the 2020 data to 2019 and 2018 data.

Undergraduate enrollments are down at all types of institutions except for private for-profit, four-year colleges, whose enrollment has grown 3.0 percent. Community colleges have experienced the greatest enrollment drop overall at 9.4 percent.

The vast majority of first-time students are 18- to 24-year-olds (95 percent). This traditional college age group fell by 14.5 percent nationally.

This week’s report is part of a regular sequence of enrollment reports issued by the National Student Clearinghouse. The previous report was issued on September 24, and the next report will be issued on November 12. Since the NSC is a voluntary organization, not all colleges and universities submit their data as timely as they must with the U.S. Department of Education.

The First Look report issued on September 24 reflected data representing 22 percent of institutions that report to the NSC. The October 15 report represents 54 percent of post-secondary institutions.

It is important to note that because institutions volunteer to participate with the NSC, data from the report may or may not represent the collective group of colleges until the vast majority of participants have submitted their data. From the First Look report issued in September to this report, the number of participants increased from 22 percent to 54 percent, and the decline in undergraduate enrollments increased by nearly half. According to Douglas Shapiro, executive director of the National Student Clearinghouse, “But we really don’t have a way to know whether that is likely to continue.”

It’s not surprising to me that the undergraduate decline is most prominent with first-time, full-time students in the 18- to 24-year-old age group. Given that many of these students had their senior year of high school interrupted in March, reading that 16 percent fewer freshmen have enrolled this year compared to last year matches up with articles I read in July and August citing an increased number of freshmen who were considering taking a gap year. Since only 54 percent of colleges have reported their data thus far, this number could possibly increase, depending on which colleges have not yet submitted their data.

But the growth reported by for-profit, four-year colleges and universities in enrollments does not surprise me. Unlike critics of the sector who make unsupported claims about increased for-profit marketing, I believe one reason for the increase accorded to the sector may be attributable to the non-traditional student population typically served by for-profit colleges and universities, which was not impacted like the first-time, full-time traditional age group. Additionally, I believe that the largest enrollment for-profit universities predominantly teach online courses and would be least disrupted by the pandemic.

Given the recent increases in COVID-19 infections and the speculation that the numbers could increase this winter, I suspect that the decline in enrollments at traditional institutions could continue through the spring. Hopefully, a vaccine will be available to return traditional college campuses to normalcy next fall. If not, I think we’ll be writing more about closures and not enrollment declines.