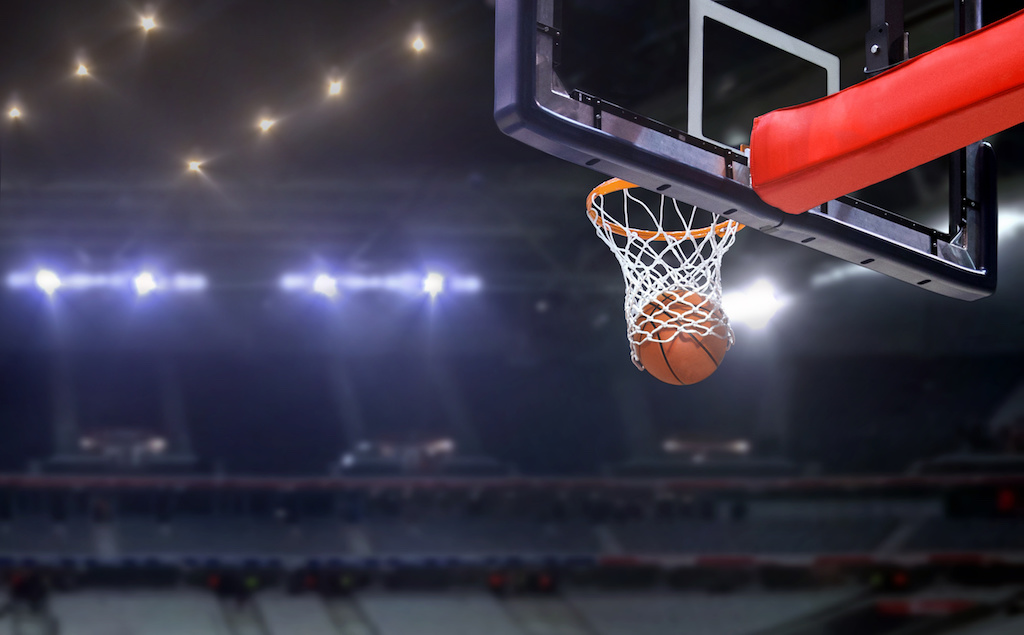 The National Collegiate Athletic Association (NCAA) leadership and institutional members partnered with the Gallup organization to examine the long-term life outcomes of NCAA athletes post-graduation from college. Through the Gallup Alumni Survey, the largest national study of U.S. college graduates, responses from 4,889 student-athletes who graduated from college between 1975 and 2019 were compared to responses from non-athletes.

Highlights from the study include the following findings:

The 32-page Gallup report has many more findings than the ones highlighted. From a personal perspective as a former athlete and the parent of two current NCAA athletes, these findings are not surprising.

College sports teams provide a much smaller social group for an athlete than a non-athlete who is not a member of an active living group or fraternal organization. Participation in team practices, traveling to away games, and recognition on campus provides the athlete with a different experience than some non-athletes.

The athletic department academic support services — including tutoring, advising, and mentoring — typically exceed those services provided to non-athletes. By the time athletes talented enough to play college sports matriculate in college, they have developed the discipline to exercise, practice, and play a sport to the best of their ability.

That discipline can translate into other life skills. If a student-athlete can continue to participate in team activities through four years of college while earning a four-year degree, I believe they’ll have an edge in grad school or at work.

Facilitating Cheating in College – Lots of Blame to Share