Home Trends in Higher Education The “Mystery” of Short-Term Credentials 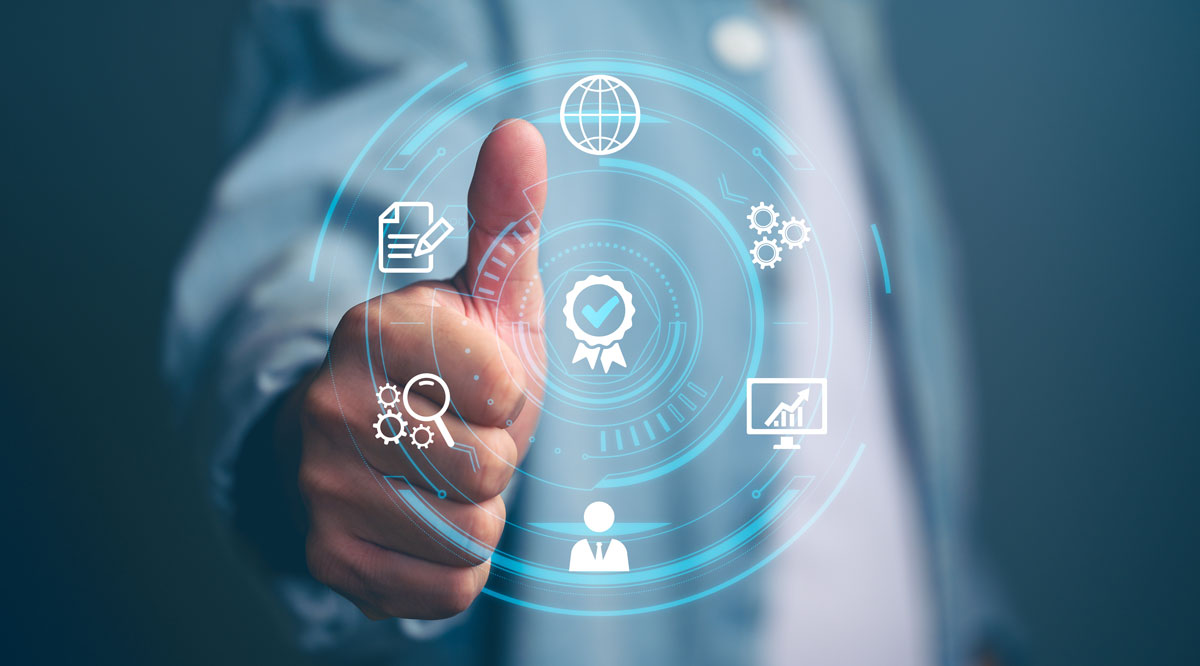 With all of the hoopla about the declining ROI of a college degree and the move to short-term credentials that can lead to increased wages, it was surprising to read Lee Gardner’s article in The Chronicle of Higher Education revealing the fact that few community colleges that offer these credentials track their outcomes or even the number of students that enroll in these programs.

According to Gardner, because these programs are non-credit, few states collect data on the enrollment and the federal government has rejected proposals to collect the data due to the “administrative burden” it would require. Without data, employers are unable to determine where they can find trained employees. Without data, federal and state governments are unable to know where to target support or where to assign accountability. Without data, colleges don’t know which programs are successful. Lastly, without data, students have no idea if the programs they consider will lead to the workforce outcomes that they are looking for.

Gardner writes that noncredit workforce education has been the “hidden college” at community colleges. Perhaps that is the case in everything except in reporting enrollments. In my meetings with community colleges during the years that I led APUS, I noted that the noncredit enrollments were usually as many if not more than the credit enrollments. To confirm my recollections, I looked up the Community College of Baltimore County’s (CCBC) reported enrollment on College Navigator.

College Navigator reports enrollment in full time equivalents (FTE’s) and CCBC’s is reported as 16,126 for the fall of 2021 with 26 percent full-time and 74 percent part-time. I looked up enrollment on the CCBC website and see that they report credit enrollment of 23,396 for the academic year of 2021-2022 (note that enrollment during the year is different than enrollment reported to IPEDS for the fall). Noncredit enrollment of 24,688 is reported. In a category labelled student outcomes/completion statistics, CCBC reports that they had 112,445 student completions earning 1,813 degrees, 2,072 certificates, 5,437 transfers, and 3,123 workplace certifications. Clearly, many more students complete courses than earn reported certifications and degrees. I suspect these declarations are similar at other community colleges. According to Gardner, the American Association of Community Colleges (AACC) reports that there were 4.1 million noncredit students in 2022. If the 7 million community college students reported by IPEDS are credit enrollments, 4.1 million is a lower percentage for noncredit students than the 51 percent reported by CCBC.

Gardner reports that noncredit courses have been part of the community college mission since their inception. In addition to being places where students study how to dance, how to complete their tax return, or how to cut hair, community colleges also offer courses in occupational training. Some of that training is paid for by businesses, some by students, and some by state and local workforce development funding. Gardner provides an estimate that businesses spend $20 billion to $30 billion on training every year, some of which is spent through community colleges.

According to Gardner, Iowa is a state that requires public colleges to count their noncredit students and has done so since 1999. Because Iowa funds noncredit education, it has built a data infrastructure and funding mechanism like it does related to credit education. Iowa reported 140,992 students enrolled in noncredit courses at community colleges in 2021 versus 116,979 on the credit side. Approximately 84 percent of those who completed noncredit workforce programs in Iowa in 2020 were subsequently employed in Iowa. The state also knows that the median wage of those who completed a noncredit program in 2020 was $34,868 beforehand and $37,684 after completion. Furthermore, 17 percent of noncredit students in 2020 later enrolled in for-credit courses.

Colorado is a state that is about to begin the journey that Iowa began twenty-three years ago. The state system is in the process of creating a noncredit student information system that it hopes to have in place by 2023.

Gardner writes that the process of tracking noncredit students and reporting on the outcomes of the courses or programs that they complete helps to build bridges between the noncredit side and the credit side of the community college, two areas that don’t often communicate and sometimes compete for students. Davis Jenkins, a senior research scholar at the Community College Research Center at Columbia University’s Teachers College, comments that while a few noncredit certificates can get newcomers into a better job, ultimately, they will need at least an applied associate degree to get into a better paying job or one with more upward mobility. Mark D’Amico, a professor of higher education at the University of North Carolina at Charlotte, studies noncredit education and states that it is not a large percentage of students who transition from one side to the other. As noted in the example from Iowa, their measurements allow them to report that 17 percent of those who enrolled in noncredit courses later enrolled in credit courses. Perhaps this number will increase as it begins to be tracked and reported elsewhere.

Early in the article, Lee Gardner writes that workforce credentials are referred to as “the Wild West” of higher education. For a nation engaged in managing its way through the needs of the changing workplace, it will be difficult to do so if we can’t assess the enrollments or outcomes from noncredit courses at our largest community colleges. As more and more online platforms like Facebook and Amazon offer online noncredit classes similar to Udemy, the Wild West is about to get wilder before it settles down.