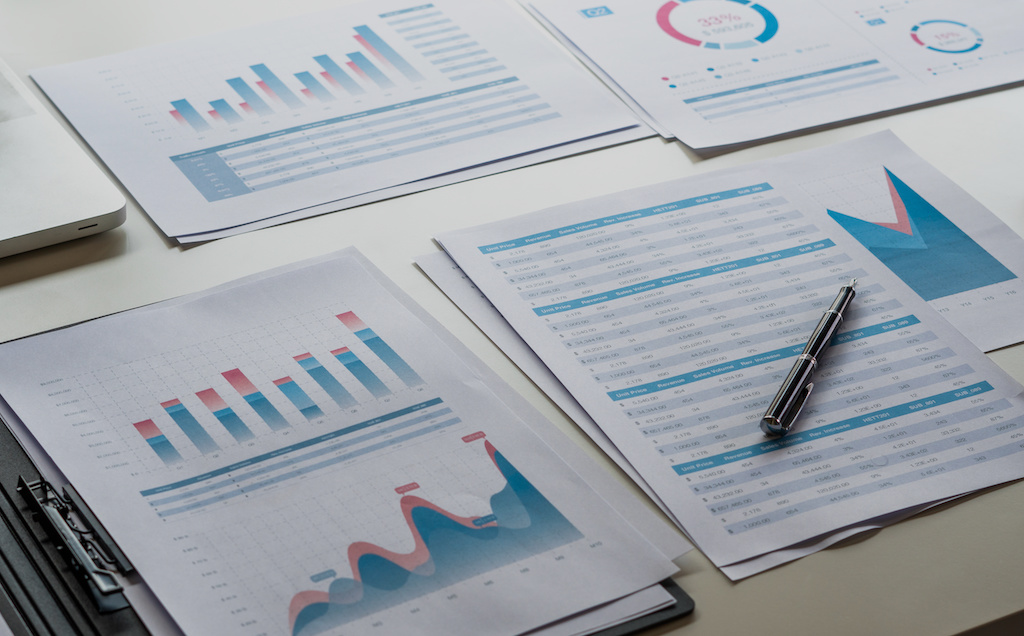 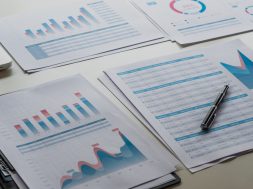 Of the four Grand Challenges to higher education, financial health is foremost among the minds of many traditional higher education institutions, particularly in the midst of the COVID-19 pandemic. Recently published articles and books call attention to the warning signs and at-risk metrics for traditional institutions that are financially troubled. For example, I’ve written about Robert Zemsky’s College Stress Test, Scott Galloway’s Value-to-Cost ratio and Vulnerability Score, and the Hechinger Report’s Financial Fitness Tracker.

EDUCAUSE researchers Grajek and Brooks go on record as stating that a digital transformation can improve educational institutions’ financial health by containing or reducing costs, but without providing examples of how it can be done. Again, my goal with this article is provide a few examples of how a digital university, APUS, has been able to thrive financially over its years of operating as a wholly online university and address another Grand Challenge: financial health.

Many who work in the tech field or around technology are familiar with Moore’s Law. Coined by Gordon Moore, co-founder of Intel, the law notes that the number of transistors on an integrated circuit doubles approximately every two years while the cost of computers is halved.

One observable outcome of Moore’s Law is the cost of personal computers. When I purchased one of the first IBM PCs in 1981, it cost me approximately $4,000 for a machine that had an Intel 8088 processor and a max of 640KB of memory. The machine had floppy disks and no internal hard drive.

Today, students can buy an 11.6” HP Chromebook with an Intel Celeron processor with 4GB of memory for $219. They can also buy cell phones that have Internet access and app capabilities that far exceed the original PC.

It’s clear that Moore’s Law has enabled individuals to own computers at an affordable cost, but how has that applied to businesses and academic institutions? The answer is mixed. Businesses no longer fill huge computer rooms with computers, disk drives, and AC units to cool the equipment.

Now, it’s more than likely that racks of servers, electronic switches, and CPUs are located in buildings with other companies’ computer equipment (called co-location facilities) or leased from companies who operate such facilities like Amazon (AWS), Microsoft, Dell, Google, and others. College campuses have responded to the ever-evolving technologies by installing Wi-Fi networks, digital projectors, smart boards, and local and wide area networks. They have also built websites allowing access to their learning management systems, libraries, and other university services.

Most colleges and universities had a technical infrastructure in place that allowed them to convert classes to online in the spring of 2020. But just because the infrastructure was in place to host online classes, doesn’t mean that the college or university is ready for a digital transformation.

According to EDUCAUSE, a digital transformation is “the process of optimizing and transforming the institutional operations, strategic directions, and value proposition through deep and coordinated shifts in culture, workforce, and technology.” Based on my experiences at APUS, few traditional colleges are ready for such a transformation.

When APUS implemented a Learning Management System (LMS) in the late 1990s, that was the primary online connection for students. All of the departments operated through paper forms, telephone, and email.

As more and more working adult students became aware of the benefits of learning online, our enrollments increased. We quickly realized that adding staff in relationship to our enrollment growth to answer phones, respond to email, take actions for students based on completed forms, and file them was not cost-efficient or scalable.

As a result, we looked at the most popular Student Information Systems (SIS), and all of them were built for on-ground colleges and universities. None of them were able to manage a term system that offered classes through 8-week and 16-week semesters that started on the first Monday of every month.

Once we realized that we had to build a system to manage our online university’s back-end processes, we assigned a VP to project manage the mapping of all of our current and desired processes. We named it PAD, or Partnership at a Distance.

PAD was not only a desired process, but it became a culture and a system. The process mapping enabled us to build the specifications that we incorporated in a Request for Proposal (RFP) for an IT consulting firm to program a custom SIS.

The PAD system was designed for our students, most of whom served in the U.S. military. Our students signed into their classes from 130 countries, incorporating most of the time zones of the world.

Our mission of keeping tuition at affordable rates for our students drove us to build a system that allowed our students to take actions through a series of menus or complete an e-form that initiated an action and a follow-up from a staff member within 24 hours. Building this type of system meant that we did not have to staff all departments 24 hours a day to meet the needs of our students.

Building this system also allowed us to automate some of the less complicated processes, which in turn decreased the cost per transaction, particularly as we increased our enrollments. Building a team of staff members whose experiences tracked with the programming and enhancements of the PAD system created a “student-first” culture where people asked, “How does this change impact the student?” and “How can we improve this process for the student?”

PAD became the hub for APUS’s digital transformation. With 15 years of continuous programming for program and regulatory changes as well as planned improvements, PAD falls into the legacy system category.

Our staff look for ways to incorporate robotic process automation (RPA) as a supplemental system to enhance PAD without having to reprogram the base system. That drive to improve student responsiveness and support while continuing to keep costs down has allowed us to minimize the increases in our undergraduate tuition (it has only increased $35/credit hour since 2001, or 14% total).

Based on our experiences at APUS, I believe a digital transformation can assist a university in reducing its costs of operations. It is not easy, however, and the more entrenched a university may be with its departments, people, and processes, the more difficult it may be to align strategic directions and value proposition with institutional operations.

Today’s technology is capable of improving the way many non-classroom activities are conducted, and there are hundreds, if not thousands, of ed tech companies with a capable product. The questions that I would ask are:

I think the answers to all four questions needs to be a resounding “yes.”