Home Current Events The Hits to Higher Education Keep Coming (and Will Continue!) 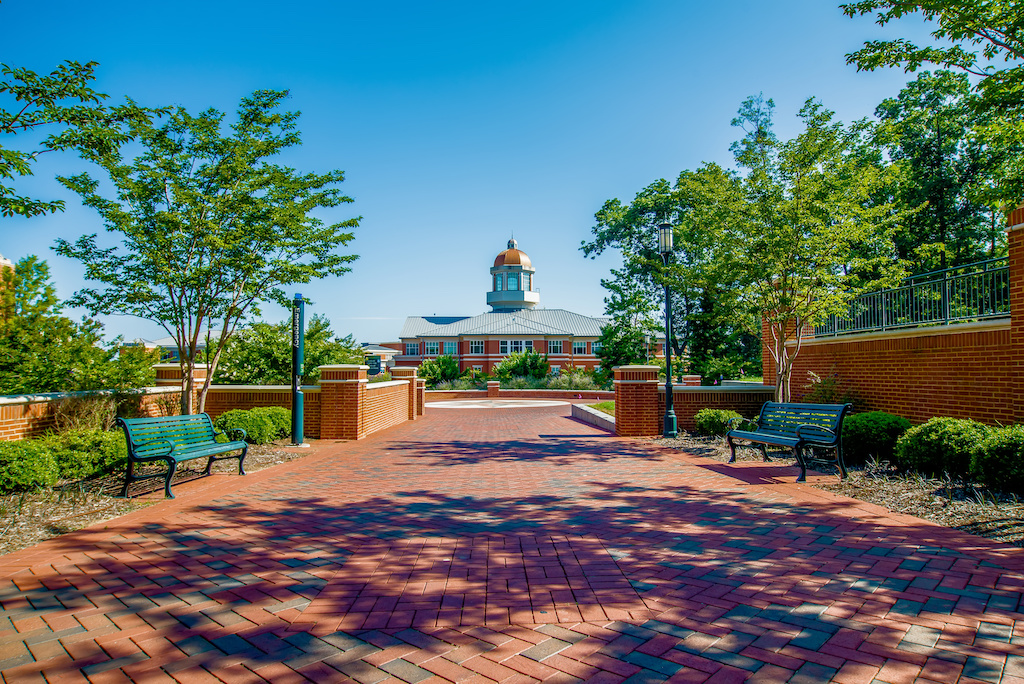 The Hits to Higher Education Keep Coming (and Will Continue!) 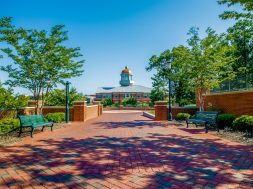 The Hits to Higher Education Keep Coming (and Will Continue!)

In an article published Monday by the New York Times, reporter Shawn Hubler writes that the resurgence of the coronavirus has forced universities to make deep cuts to close widening budget shortfalls. Some of the examples that she provides include the elimination of low-participation liberal arts degrees at liberal arts colleges, pausing admissions to Ph.D. programs in liberal arts, eliminating undergraduate programs in higher education, and furloughing employees.

No one should be surprised about the news since financial issues have plagued many colleges and universities since the last recession in 2008. Shrinking state support, declining enrollment, skyrocketing tuition, and burdensome debt have been debated in the press for years.

Ms. Hubler writes about a recommendation by the Chancellor of the Pennsylvania State System of Higher Education to merge six small schools into two academic entities. The 14 campuses that comprise the system have lost 20 percent of their enrollment over the past 10 years, due to changing demographics in the region served by these institutions.

These kinds of financial pressures have reached a critical mass throughout the country since the pandemic hit. Students and their families have been reluctant to pay full tuition and room and board for online classes. In addition to shrinking revenues, schools have had to upgrade their online capabilities, as well as cover increased expenses for student and employee coronavirus testing and cleaning.

Most of the suspended Ph.D. admissions are in social sciences and the humanities, according to Ms. Hubler. Typically, these programs are underwritten by the universities and not outside funders like corporations, foundations, and the federal government. Suspending new admissions allows the institutions to cover the ongoing costs of student already in the program whose research may have been delayed due to the coronavirus.

Ms. Hubler cites a Bureau of Labor Statistics report indicating that colleges and universities have eliminated 300,000 mostly non-faculty jobs since February. Based on her interviews of administrators across a spectrum of higher education institutions, the next cuts at many institutions will be low-enrollment programs and the faculty responsible for teaching in those programs.

Colleges and universities in the U.S. have operated for years using a business model that defied logic. At many universities, high-enrollment programs like business administration have contributed a subsidy to the university to cover the deficits of low-enrollment liberal arts programs.

Also, freshman and sophomore general education classes utilize large lecture courses, generating a high contribution margin that flows to the university and allows tenured professors to spend more time on their research than teaching in the classroom. Instead of increasing the numbers of Ph.D. students in high-demand business and STEM programs that may be covered by corporations and foundations and reducing the numbers of Ph.D. students in programs like the humanities that have to be subsidized by the university, many universities continue to operate like they did years ago.

Until the spring forced many universities to embrace teaching online in order to continue the spring semester, few universities considered online programs as a valuable way to increase student enrollment and contribute additional tuition revenues to support an enrollment base that has been declining for years.

The pandemic has acted like a catalyst in a chemical experiment that is likely to not have a good outcome for higher education. Unless the next Congress and the White House choose to fund the $120 billion shortfall claimed by the American Council on Education (ACE), the belt-tightening cited by Ms. Hubler will accelerate, as will the number of institutions that will consolidate or close. It will be interesting to see which institutions outside of those with large endowments will emerge stronger by accommodating the demands and needs of the public.

tags: coronavirus pandemic COVID-19 effect of coronavirus on education higher education original
previous Free Speech: Who Should Control It on Social Media Sites?
next The Current Trends in College Pricing and Student Aid