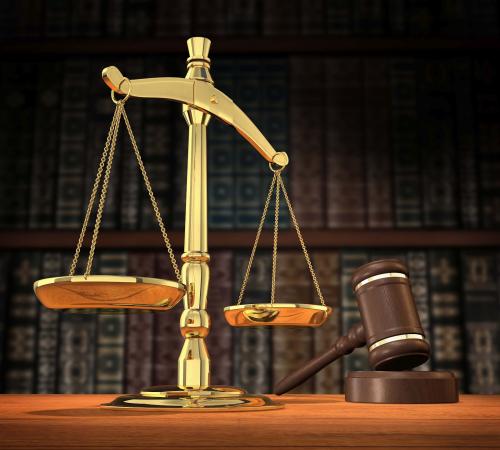 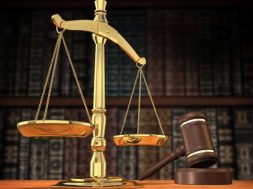 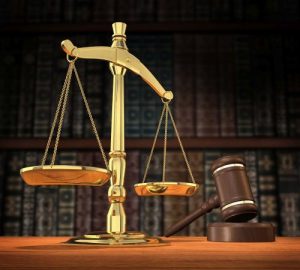 A former University of Virginia associate dean, Nicole Eramo, received a favorable verdict from a federal jury in her defamation lawsuit against Rolling Stone magazine. A 2014 article entitled A Rape on Campus stated that university administrators did little to help women who were sexually assaulted. It was published at a time when colleges around the U.S. were criticized for mishandling sexual assault claims. Later, most of the “facts” presented in the article were found to be inaccurate and Rolling Stone retracted it and its claims about gang rape. Ms. Eramo sued the magazine for $7.5 million, and was subsequently awarded three million dollars in damages.

Inside Higher Ed reported that the Department of Education’s (ED) proposed rule regulating distance education programs offered across state lines was unlikely to take effect until next July. In order for the law to be enacted on July 1, ED had to publish final regulations in the federal register by November 1. According to the writer, an ED representative said that it was still reviewing comments and never said that it would publish final regulations before the deadline. Clearly, ED’s priority was the Defense to Repayment regulations for which regulations were published by November 1 despite more than 10,000 comments being received.

The Department of Education (ED) levied fines on Penn State for violating the Clery Disclosure of Campus Security Policy and Campus Crime Statistics Act and the Drug-Free Schools and Community Act totaling nearly $2.4 million, the largest ever imposed under the laws. The ED investigation began when the Jerry Sandusky issue surfaced at Penn State in 2011. While the football program was the impetus for the investigation, the review turned up more unrelated violations. In fact, the university failed to retain records related to campus crime for three years, 2008 to 2010. The largest component of the Clery Act is the requirement that institutions collect, compile, and publish crime statistics. Penn State’s failure to do so for nearly 10 years cost them $2.1 million of the $2.4 million fine. A spokesman for Penn State informed Inside Higher Ed that it was reviewing the claims and had no comments about the report at the present time, but noted that it had improved its procedures for addressing sexual assault on campus since 2011.