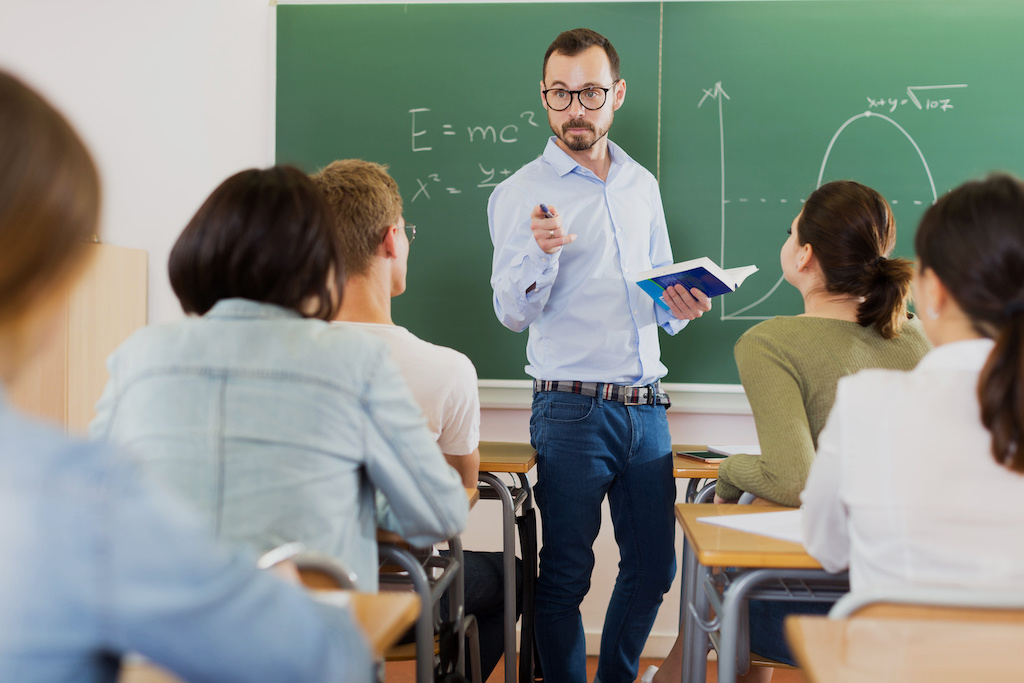 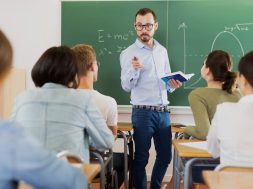 The criteria for the search was degree programs with no graduates in 2010-2011 and 2011-2012 and at least one graduate in 2012-2013 and 2013-2014, using the theory that degrees don’t have graduates for at least a year or two after initiation. Five years later, in the 2017-2018 academic year, Burning Glass researchers report that two-thirds of programs graduated ten or fewer people, half reported five or fewer graduates, and 30 percent reported no graduates at all that year.

Burning Glass reports that many colleges and universities are hustling to offer new degree programs in belief that they will attract more new students. Based on their research, the vast majority of educational institutions should be sure that they conduct an accurate needs assessment. Otherwise, the cash invested for curriculum development, incremental faculty, and marketing may not be recovered in five years or more.

For institutions whose financial stability has been impacted by COVID-19, spending funds to establish new degrees may be a riskier proposition, based on the data reported by Burning Glass. Burning Glass estimates the costs for a new degree program at $2 million over four years.

The failure rate of programs, defined as achieving no graduates in 2017-2018 or fewer than 10 graduates in 2017-2018, appears to decline as higher education institutions’ size increases based on the number of annual conferrals. Some of this is intuitive, as small colleges by virtue of their total enrollment will be handicapped at the +10 graduates per program per year benchmark.

Burning Glass provides a number of interesting tables in the report, including groupings by degree category (social science, liberal arts, business, etc.), by tax status of college/university, and by community colleges. The researchers also note that on average, two-thirds of an institution’s undergraduates major in no more than 12 programs. They also report that 48 percent of academic programs produce 10 or fewer graduates per year, accounting for 7 percent of all degrees issued that year.

Burning Glass also writes that expanding the market for higher education is likely the key to survival for many institutions. They report that there appears to be no consensus on how much it costs to start up a new program, what the return on investment (ROI) is expected to be, or the number of enrollees and conferrals required to make the new program a success.

At American Public University System (APUS), we determined years ago that we needed to conduct a market needs analysis before spending the time to develop and implement a new degree program. As an online university, it wasn’t the cost of additional classroom spaces for new students that concerned us, but more the cost to develop online classes and market them to an additional group of prospective students. While not always accurate, the exercise of polling prospective students as well as examining the existing labor market demand has been informative for our faculty and academic leadership.

The Burning Glass report notes that in today’s fiscal climate, the greatest cost is in lost opportunities. If colleges conducted thorough needs assessments, they could spend their money on different programs that would bring in paying students. Too many higher education institutions still grow in a haphazard manner versus a coordinated strategy.

The report quotes financial consultant Rick Staisloff as suggesting new programs should be evaluated in terms of the institution’s mission, market, and margin. Based on that recommendation, some process elements that higher education institutions may want to consider are:

While the Burning Glass report may showcase the capabilities of its databases and researchers, by no means does it invalidate the metrics identified. At APUS, we have utilized Burning Glass data to provide us with industry demand data for specific credentials. We have found it to be more current and accurate than our previous sources.

At the same time, we don’t claim to be 100 percent accurate with our degree needs assessments. In Jamie Merisotis’ latest book, Human Work in the Age of Smart Machines, he notes how the education and employer systems need to integrate more in order to prepare individuals for the ongoing adaptation of artificial intelligence (AI) and its impact on the workforce.

Companies like Burning Glass that collect data from both systems (higher ed degrees/alumni and companies/industries) enable the partnerships that need to form to ensure that U.S. employers are able to recruit qualified employees from college degree and certificate completers. The era of “not invented here” syndrome has to disappear for higher education to survive and thrive. Thank you, Burning Glass, for pointing out a serious deficiency in higher ed’s new program offerings!