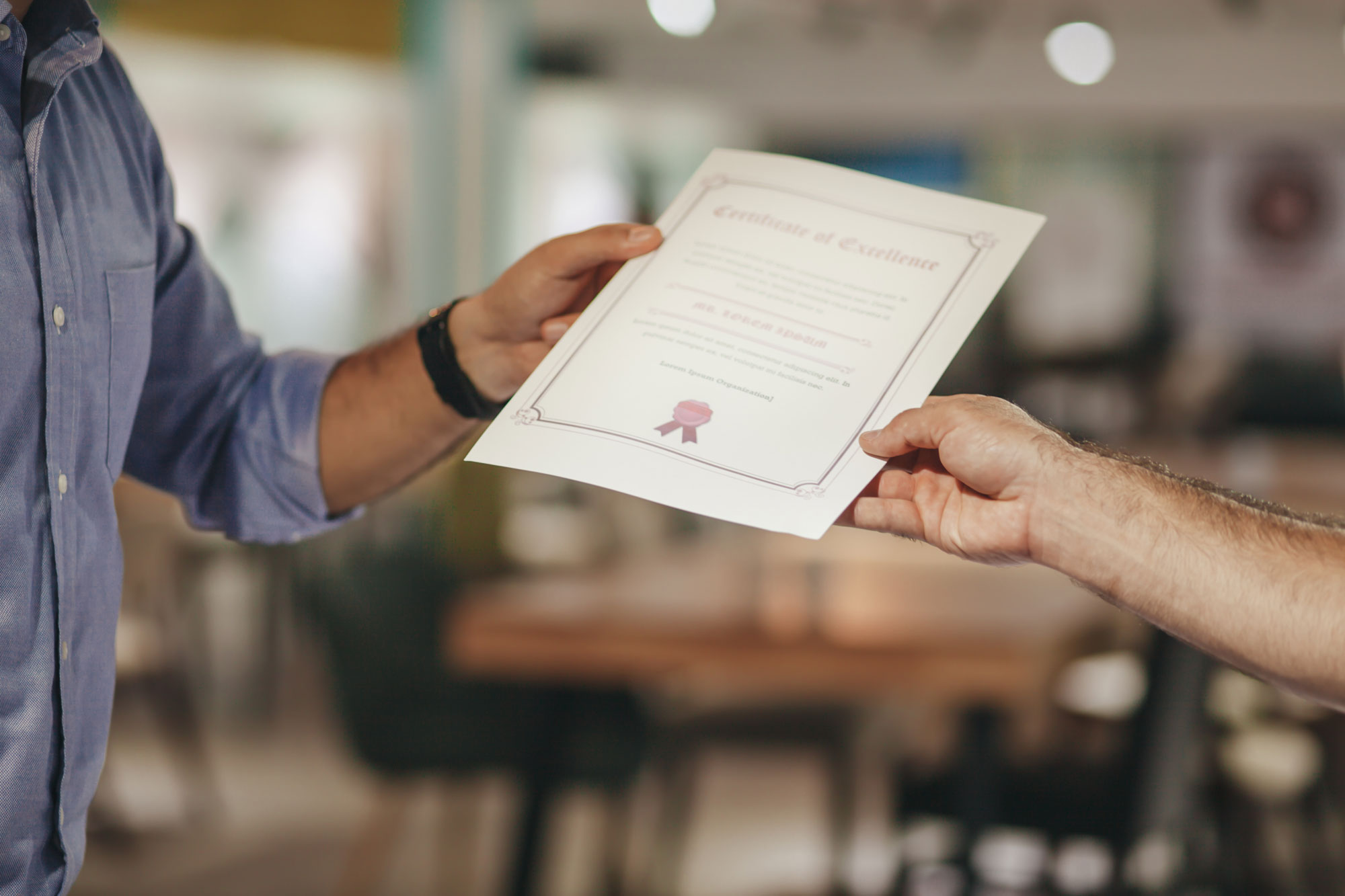 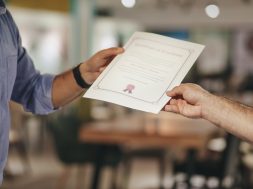 I’ve been writing about alternative credentials for quite a while. An article that I wrote 10 years ago demonstrates that many of the issues related to credentials are still relevant today.

A recently published article by Eduventures’ Senior Analyst Clint Raine titled Non-Degree Market Tension provides a nice sequel and update to what I wrote a decade ago.

Mr. Raine reports that Eduventures’ Adult Prospect Research (trademarked) “tracks the changing motivations and preferences of adult student prospects – the market segment most targeted for upskilling and reskilling opportunities.” In an Eduventures’ exhibit that he includes in his article and that I’ve posted below, he shows the strong declines for undergraduate degree prospects in associates and bachelor’s degrees and the increase in non-degree prospects since the pre-pandemic period of 2019. A similar decline is noted among prospects who have earned a bachelor’s degree that are interested in master’s and doctoral degrees. 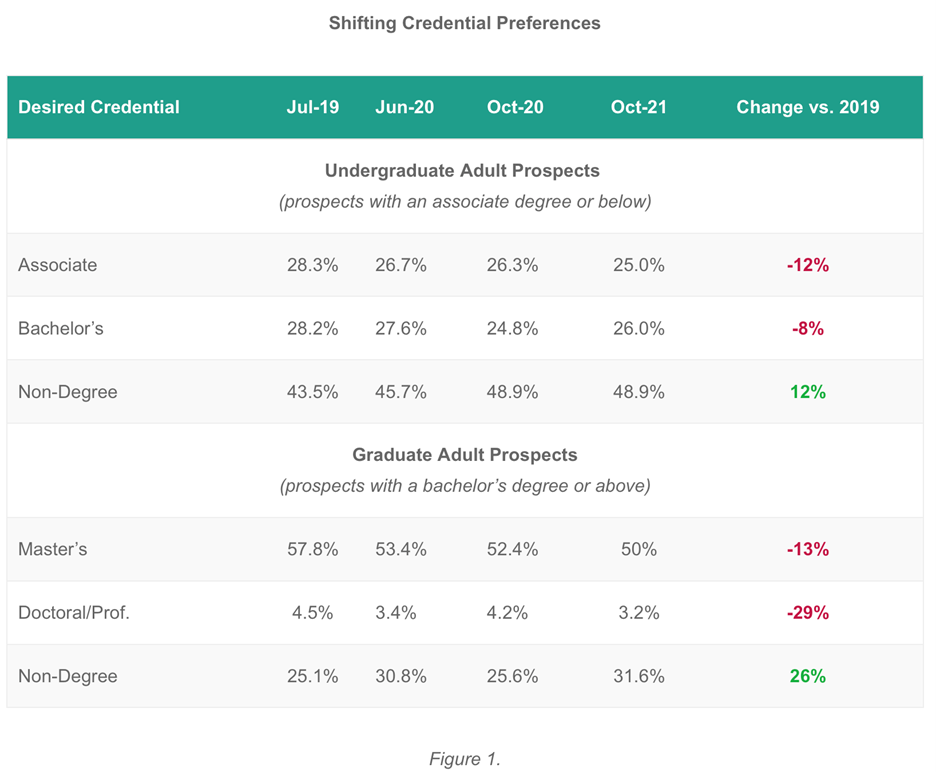 I like Mr. Raine’s answer to his own question, “what’s driving this shift?” He acknowledges that there isn’t a single answer, but that time and cost savings offered by non-degree programs are critical factors. He adds that the perception of a direct connection between non-degrees and the workforce is also part of the explanation.

Mr. Raine continues to explain that it will not be an easy path for non-degree credentials to grow due to two themes, market confusion and employer value disconnect. The market for alternative credentials is confused likely due to the fact that nearly a million credentials exist and there are few ways to discern the legitimacy of most of them.

For his explanation of the employer value disconnect, Mr. Raine cites a Society of Human Resource Management (SHRM) survey that points to a disconnect between the value placed on alternative credentials by executives versus the managers and hiring professionals. The key findings from that SHRM survey that he cites are:

Mr. Raine notes that HR professionals may follow suit with executives, but it could take a while. I agree with him and based on my review of a Burning Glass Institute research report earlier in the year, evidence of degree resets by employers are limited to a few areas.

As any good researcher knows, you make recommendations for future research or actions after you present your findings. Mr. Raine does that by noting that the credential ecosystem needs more time to develop. He acknowledges the work done by Credential Engine and Credly but also states that their initiatives are in their infancy.

For higher ed institutions, Mr. Raine’s recommendations are as follows:

I have no issue with Mr. Raine’s recommendations, particularly the first four. However, the fifth recommendation will take years to straighten out. On the issue of badges, I think the market is starting to align with the concept that there are participation badges (you get these for showing up) and there are competency badges (you must be accomplished at something that someone certifies). While it may take a while for competency badges to provide enough information to satisfy employers, I can see that happening. As far as defining microcredentials, nano degrees, short courses, pathways, etc., no one has yet come up with the defining architecture. Too many institutions are choosing to market these alternative credentials according to their own preferences for a name.

The inertia of degrees is far too strong for it to decline dramatically overnight. At the same time, finding ways to shorten the time to earn a degree and decrease the cost of a degree will continue to receive more attention by adult learners.