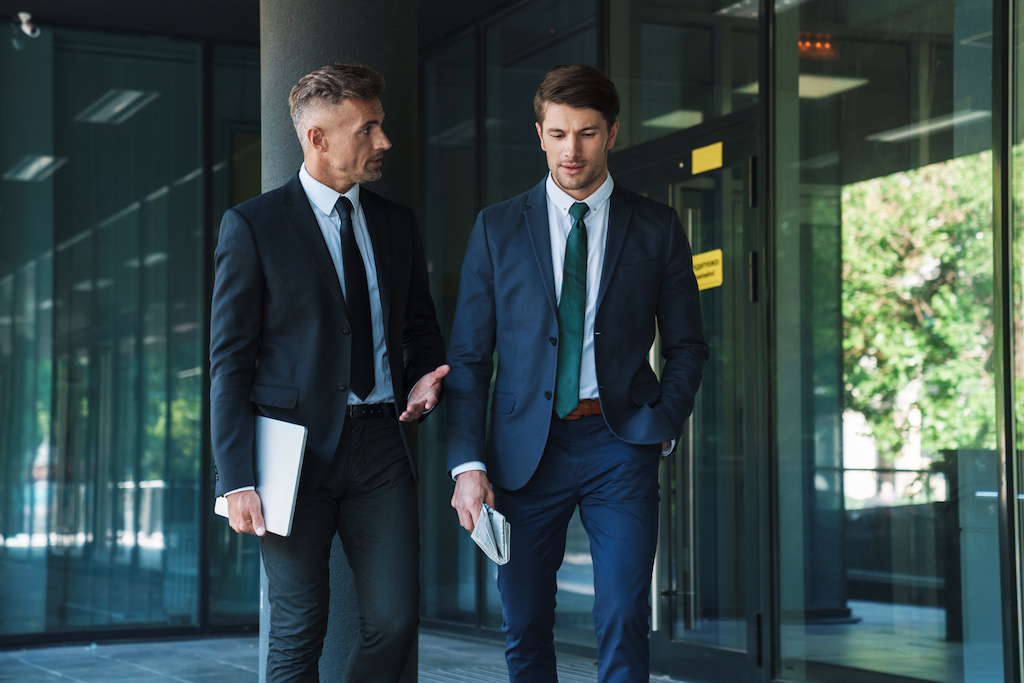 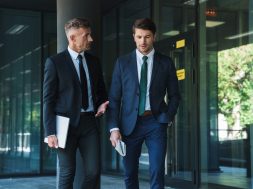 This article is Part 1 of a two-part series on the digital transformation of educational institutions and solving two of the Grand Challenges in higher education: reputation and relevance. This article discusses relevance and how American Public University System (APUS) has met that challenge.

There are thousands of colleges and universities in the United States. EDUCAUSE’s call for a digital transformation to solve some of the Grand Challenges in higher ed theoretically includes all of them, regardless of prestige, age, or reputation.

Researchers Grajek and Brooks interviewed college and university leaders who explained their reputation and relevance initiatives to improve affordability, improve teaching quality, introduce more academic programs, and expand research. As per the two previous articles concerning the Grand Challenges of student success and financial health, I intend to provide examples of a digital transformation from my experiences at APUS.

At the same time, I believe reputation and relevance to be the most complicated Grand Challenge in the sense that with or without a digital transformation, building and improving a reputation as well as building relevant programs takes time. However, some institutions may not have this time, given the disruption caused by the COVID-19 pandemic.

Because of the age of most colleges and universities, most people are unaware that colleges and universities are licensed by the state in which they are based. When a college is a startup, the license is granted with a specified time period during which the institution must seek and obtain accreditation. If the accreditation is obtained within that time period, the license stipulation is removed.

APUS was founded as American Military University (AMU) in 1991. AMU was granted a license by the state of Virginia to offer graduate programs beginning in January 1993, with a stipulation to achieve accreditation within a three-year period. Because AMU was not accredited at that time, it had to offer a program for which students would be willing to pay out-of-pocket, since employers will generally not reimburse employees for courses from a non-accredited college.

Jim Etter, AMU’s founder, served as a Marine for 27 years. He was familiar with the military officer education system and knew that the war colleges only accepted a small percentage of the officers who were interested in attending. He thought that offering a similar curriculum at a distance would be attractive to officers who were unable to return stateside to attend a war college or who were not accepted.

As a result, AMU’s first degree program was a master’s degree in Military Studies. Concentrations in land warfare, naval warfare, air warfare, and amphibious warfare were available and aligned with curriculum and training in the Army, Navy, Air Force, and Marines. Having taught at Marine Corps University, Mr. Etter knew retired faculty from the other war colleges and hired some of them to help him build his curriculum and courses.

Building a relevant curriculum worked. After AMU received its accreditation from the Distance Education Training Council (DETC), now known as the Distance Education Accrediting Commission (DEAC), in 1995, additional degree programs were added that were relevant toward the careers of military officers. A degree in Strategic Intelligence aligned to the training received by servicemembers in the intelligence branches. Similarly, a degree in National Security Studies was relevant to officers who were interested in a joint service assignment.

Career-oriented programs like Strategic Intelligence have Industry Advisory Councils (IACs) that consist of non-APUS professionals who are familiar with current trends and workforce needs. The IACs meet at least annually but sometimes more frequently in quickly-changing areas like cybersecurity.

The purpose of the meetings is to make sure that our faculty are informed of changes that may impact the relevancy of the curriculum. The outcome of those meetings may add an elective course or two to an academic program, change a required course, or even launch the research for a new degree program.

Arguably, much of the work for relevancy does not require a digital transformation. However, a digital transformation can make it easier to be relevant in several ways. When an IAC makes a recommendation for a change or addition to a current program or even a new program, the APUS department responsible for that program knows that part of the internal process for approval of changes is a Needs Assessment.

There are databases available — Burning Glass and Indeed are two of them — that have information on millions of jobs and job postings, as well as the preferred credentials of a candidate for those jobs. Using the information provided by the IAC, a search query can be constructed to determine the relevancy and size of the market as well as the universities that currently provide a similar degree or curriculum. The search can confirm the relevance of the recommendation, avoiding a lengthy and expensive development of curriculum that will not be relevant to students and prospective students.

Developing a culture of building and maintaining degree programs and course curriculum that are relevant to our students has led APUS to a routine program review process. Each degree program is thoroughly reviewed for quality and relevance every three years. The triennial program review is structured to encompass all available data for a program including enrollments and learning outcomes as well as a market needs and trends analysis.

Having 120 degrees means that more than three programs a month are cycled through their three-year reviews. Digitization enables the preparation of the review package with data that is relevant to the program and ultimately, for the students.

Part 2 of this article discusses the Grand Challenge of reputation and will appear in the future.