Home Accountability Graduate Degrees – Worth the Time and Expense? 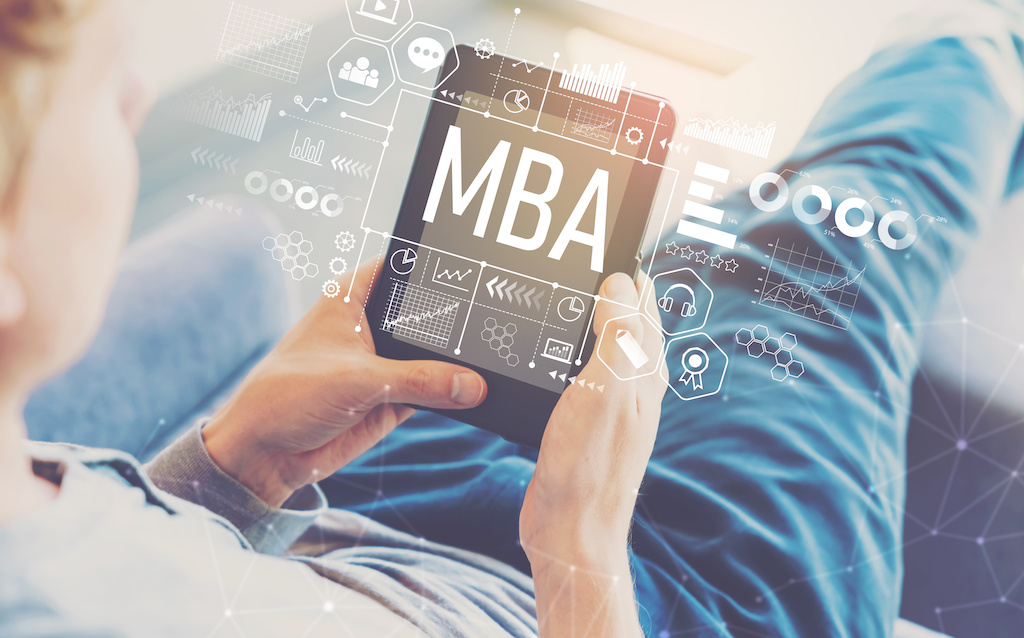 Not a day goes by where we don’t hear about the shortage of workers with the required education and training for more than six million unfilled positions in the U.S. Early in his presidency, Barack Obama called for increasing the number of Americans earning a college degree to maintain global competitiveness in an era with increasing technology innovations, some used to replace jobs in the workforce. Despite all the attention on higher education attainment, overall enrollments have decreased since 2010, with explanations ranging from a declining birth rate and low unemployment rates to an increasing perception that degrees may not provide the same return on investment for today’s students as for Baby Boomers and their parents.

While undergrad enrollments have declined slightly in recent years, the number of Americans with graduate degrees has more than doubled since 2000. Today, approximately 13.1% of Americans have an advanced degree versus 8.6% in 2000, according to the U.S. Census – Educational Attainment in the United States: 2018. There are several important takeaways from this increase:

It is unsurprising that graduate students complete their programs at a higher rate than undergraduates: the six-year rate for bachelor’s students is 60%, the master’s rate is 61% and the doctoral rate 76%, the latter including all doctoral students, professional and Ph.D. While it’s also unsurprising that someone earning a bachelor’s is more likely to complete a master’s, and someone earning a master’s is more likely to earn a doctorate, these completion rates are not as high as one might expect, given that slightly more than a third of bachelor’s recipients enroll in a master’s program within four years of graduating. At the terminal degree level, professional doctorates skew the percentage higher, with Ph.D. students completing their programs at a lower 56% percent rate.

The constantly-evolving technology influence on companies has driven the perceived need for lifelong learning for employees. With the demand for degreed credentials not decreasing despite press to the contrary, it is natural that more individuals would aspire to earning a master’s or doctorate. The availability of online courses and programs has fueled some of the growth in graduate education, with 29% of all students enrolled in any type of graduate-level program being in a fully-online environment. While the early online grad program market was dominated by early entrants like the University of Phoenix and Walden and Capella Universities, more recently, traditional institutions such as Arizona State, Harvard, Johns Hopkins, the University of Illinois, and Georgia Tech have increased their online graduate enrollments in innovative ways. With traditional institutions seeing the online graduate market as an opportunity to increase tuition revenue in a declining undergrad market, competition is stiff, but expect the overall market to grow as long as employers continue to recruit individuals with graduate credentials.

With the recent College Scorecard publication of wages earned and debt accumulated by degree program at 4,500 institutions and subsequent reports from researchers at Georgetown and elsewhere, it is clear that some institutions have ridden the wave of grad degree demand without considering the accumulated debt of most of their students. As a result, traditional business and law schools have seen shrinking demand for their degrees due to pricing. Online MBA enrollments continue to increase and, in some cases, institutions have addressed the pricing issue through technology innovations and lower prices.

For example, the University of Illinois’ iMBA program with Coursera priced its degree at $22,000. Enrollments increased so much that the school announced it was discontinuing its traditional program priced three times higher. Georgia Tech’s innovative Master’s in Computer Science priced at $7,000 has grown to over 6,000 students, proving that demand is there provided pricing is fair. Unfortunately, the American Bar Association has maintained high tuition for law schools by not accrediting online degrees and restricting the number of online courses permitted in the three-year curriculum.

It will be interesting to see if the dynamics of the graduate degree market change the tide of rising tuition and increasing debt. Since an individual has to earn their bachelor’s degree before enrolling in most graduate programs, they would likely consider the ROI of adding debt. In the aggregate, that seems the case for traditional MBAs and law degrees. When institutions have innovated and found ways to offer graduate degrees for less, the market has responded. As long as employers continue to respect and accept those more affordable programs, the market will continue to find them attractive. I can’t wait to see what’s next.