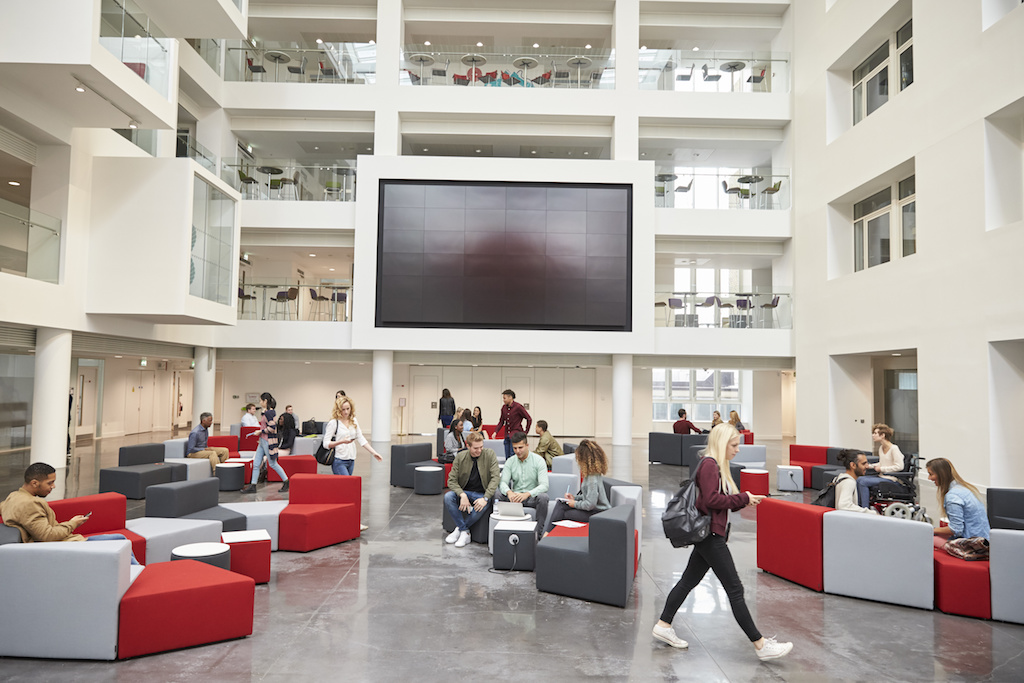 Among my newsfeeds over the holidays was one from the Lexington, KY Herald Leader about an announcement from Georgetown College in Georgetown, KY about a new four-year, tuition-free scholarship for local graduating high school students. The offer applies to students admitted over the next decade and requires they live on campus all four years and pay for room and board, approximating $12,000 annually. The offer is presented as a $160,000 scholarship since the school’s annual tuition is roughly $40,000.

The extraordinary part of this offer is that it is unclear how Georgetown will pay for it and, given that the school is dependent on tuition, it’s clear they’re betting that enough new students will enroll to offset the tuition loss. In order to look at what the real funding requirement might be, I visited Georgetown and confirmed its annual tuition and fees of approximately $40,000. In the 2017-2018 academic year, most of its 961 undergrads received grants averaging $29,318 with a net cost of attendance of $19,852. If room and board remain constant at $12,000, Georgetown would have to receive an average $7,852 annually from donors, endowment, or foundation contributions to cover the incremental cost for each student admitted under this offer.

While that’s not great news for a college whose financial condition is rated “D” by Forbes, that’s also not the headline news touted of $40,000 annually either. Additionally, it appears that Georgetown has an online program enrolling 647 grad students. Perhaps they anticipate increasing online students and the contribution from that program to cover these additional costs. Also, according to College Navigator, only 63% of first-year undergrad students return for their second year. If the scholarship offer bumps up the first- to second-year returning students and not all are on the scholarship limited to four counties, the additional tuition from a higher percentage of returning students may also cover some of the scholarship costs.

I decided to research a little more about the four eligible counties. Kentucky’s median household income from 2009-2013 was $43,036, with Scott County the fourth highest at $61,893, Franklin County 20th at $46,071, Owen County 41st at $41,009 and Casey County 97th at $29, 934. The corresponding number of households for these counties according to the 2010 census was 17,408, 20,662, 4,296 and 6,351, respectively. Since there are 120 counties in Kentucky, limiting the offer to four specific counties with widely varying numbers of households and household income likely limits the risk of over-enrolling qualified applicants.

Perusing the available numbers, it appears that Georgetown is yet another small, four-year college in rural America that is tuition-dependent. Digging deeper, it also appears that they have gone to the well many times with tuition discounting – currently at 61% – to bolster undergrad enrollments. On the other hand, they have a fully-online graduate program in education generating revenues and perhaps additional cash from operations to cover costs. If this offer can grow enrollment by 200 undergrad students, half which qualify for the offer and the balance receiving the standard tuition discount, the incremental cost is $785,000 annually before any offsetting contributions. An additional plus is that dorms and classrooms are fuller, and returning students may increase with the excitement around enrollment growth.

Georgetown College’s strategy may work, or not. However, for many other similar rural colleges on the financial and enrollment bubble, the strategy bears watching. As a former university CFO and long-time university president, I hope the initiative accomplishes all its enrollment and financial goals.