Home Current Events Free Speech: Who Should Control It on Social Media Sites? 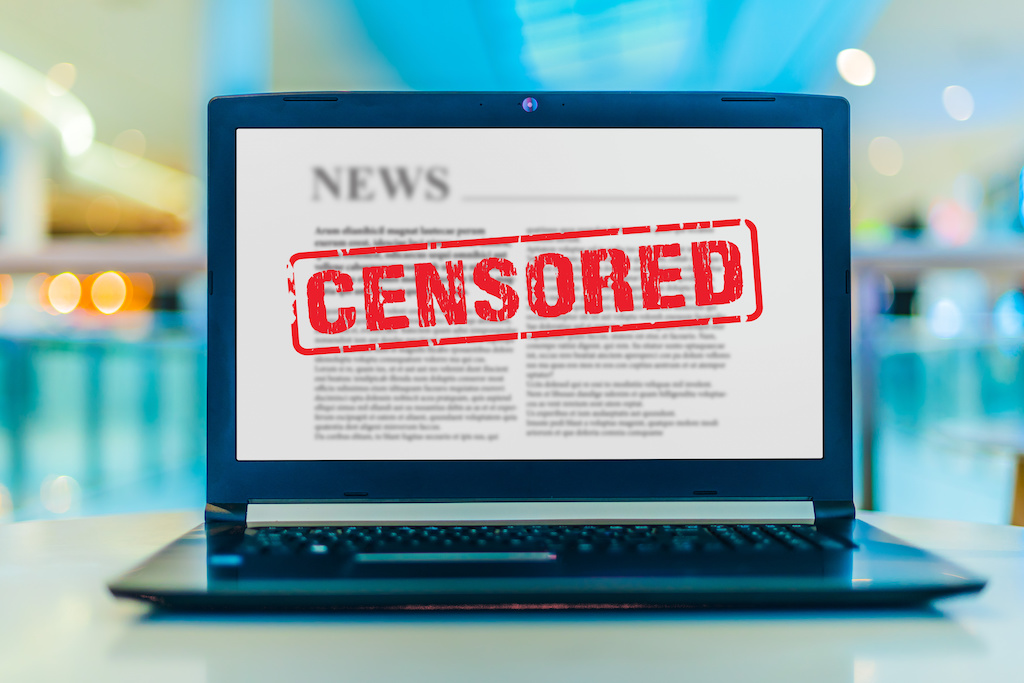 Free Speech: Who Should Control It on Social Media Sites? 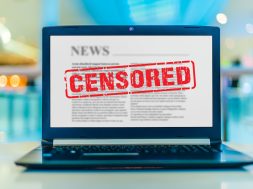 Free Speech: Who Should Control It on Social Media Sites?

The cover of the October 24-30th issue of The Economist features the title “Who Controls the Conversation?” In an editorial in the same issue preceding the article “Social Media and Free Speech,” the editors write that free speech on social media is too important to be determined by a handful of tech executives.

Attempting to be politically neutral, the editors write that popular outrage is buffeting unaccountable tech firms for supposedly destroying society. The left says that from the conspiracy theories of QAnon to the incitement of white supremacists, social media are drowning users in hatred and falsehood. The right accuses the tech firms of censorship, including recent articles alleging corruption in the family of Joe Biden, the Democratic presidential nominee. According to the editors, at stake is who controls the rules of public speech.

The editors write that a tenth of the American public believe that social media sites are beneficial and that two-thirds believe that social media causes harm. The tech firms attempt to sterilize fake news, and extremist writings mean that a handful of unelected executives are setting the boundaries of free speech. The editors state that in the U.S., the right fears that a Democratic White House will follow left-leaning definitions of what is acceptable versus following the First Amendment’s broad license to offend anyone.

Attempts by governments to cause social media companies to remove offensive posts are not new. Examples are cited of France, the UK, and Singapore authorities, requesting that offensive material be removed.

According to The Economist editors, this might not matter if it weren’t for the dominance of the large social media companies. People do not want to give up their connection with their friends and business contacts.

The business models of the major platforms utilize algorithms to determine the news and posts that the operators of the platform think that a specific user will like. Political cynics, con artists, and extremists take advantage of this strategy to spread lies and hatred. Using bots and deep fakes to spread the news of something that never happened, they are major purchasers of ads on the social media platforms.

One of the ideas suggested by the editors is to give users of the social media platforms the right to choose news feeds set by a neutral algorithm, not an attention-grabbing one. The editors write that governments should define a framework about free speech but leave judgements about individual posts to others.

They also suggest following the international human rights law, because it leans toward free speech but allows local carve-outs. Regardless of which way this control of free speech proceeds, the editors state (correctly, in my opinion) that this situation will get messy, particularly because politics is involved.

Tech firms may want to flag certain items, but the editors recommend that they resist getting dragged into every single debate. Short of inciting violence, they should not block political speech. The most profound statement by the editors is the last sentence: “Politicians’ flaws are better exposed by noisy argument than enforced silence.”

I agree with the editors of The Economist that tech leaders find themselves in a sticky situation. As an educator, I am appalled by the amount of fake news that is distributed by both political parties in the U.S.

Lying is not a trait that is limited to the current President of the U.S. Politicians have lied since the founding of our country when political fliers were printed and distributed by hand from town to town before an election. At the same time, the advent of technology enabled by the Internet has created a situation where information can spread quickly and on a global scale if the right message is created or the sender has the capability to promote it.

The 2018 publication of the book Like War, written by P.W. Singer and Emerson Brooking, was an eye-opener for me. I recommend Like War for anyone desiring to learn more about the ways in which platforms have been utilized to spread fake news. Singer and Brooking go much further in analyzing the ways in which social media can be utilized by extremists on both sides of the political spectrum to promote their agendas. If you are curious why there are fewer and fewer people who espouse a centrist political position, you will have a better perspective after reading their book.

Utilization of emotion as a key factor for placing news and ads on social media platforms is explained well in Like War. I concur in principle with the editors of The Economist that the determination of what is free speech and what is banned speech should not be given to the executives of the large social media platforms.

Having read Like War, I believe it’s important for social media members to be able to deselect news feeds and ads that may prey on their emotions. Our country has lost the notion of compromising by coming together in the middle. While I’m not ready to concede that polarization has occurred because of social media, I believe that it hasn’t helped matters either.

Whether or not the politicians of either party who control the legislative agenda in 2021 agree with me or decide to go with their agenda is important. Fragmentation and polarization are not good for anyone except maybe the moguls who collect the advertising revenues for their social media platforms. Let’s hope people with a collective vision consider how this needs to change.